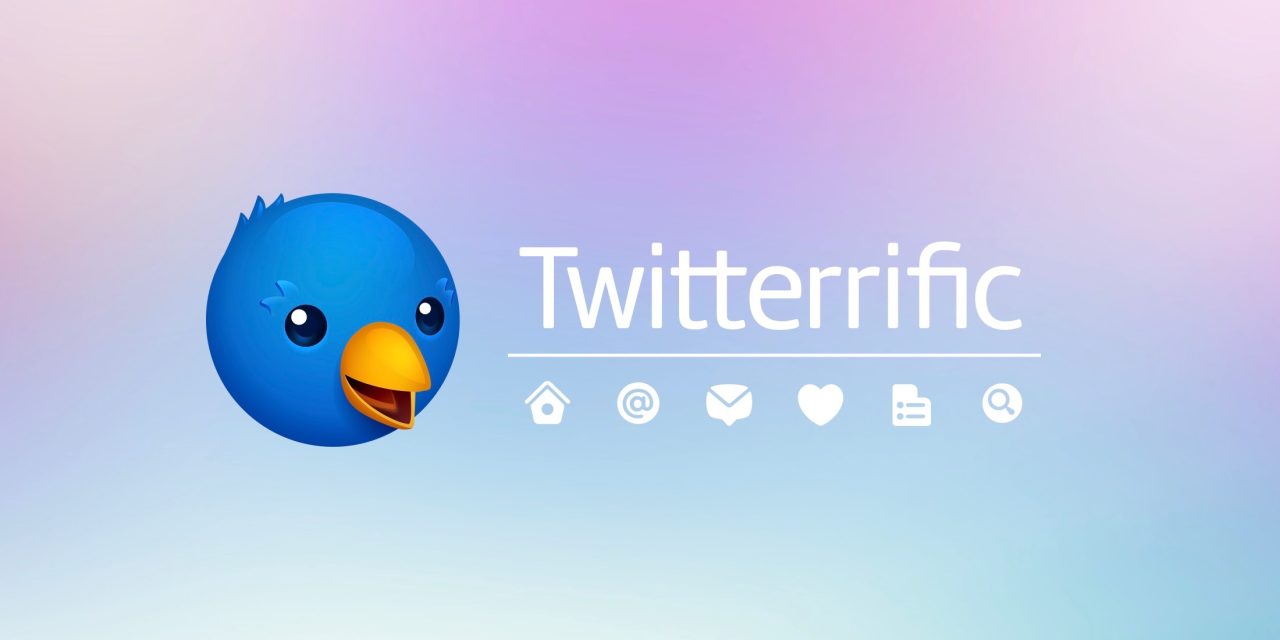 Twitterrific has updated its iOS and Mac app today with a mix of new features, improvements, and bug fixes. Along with support for 280 characters, The Iconfactory has also added some handy new ways to use muffling based on tweet length or the amount of lines.

Yesterday we saw Tweetbot update its iOS and Mac apps to allow for the new 280 character limit. However, Twitterrific has taken things a step further with its update, giving users the control to hide tweets with its muffle feature based on character length or lines.

Here are the full release notes:

Twitterrific for iOS is a free download from the App Store. Twitterrific 5 for Mac just made its debut last month after a successful Kickstarter campaign and goes for $19.99.