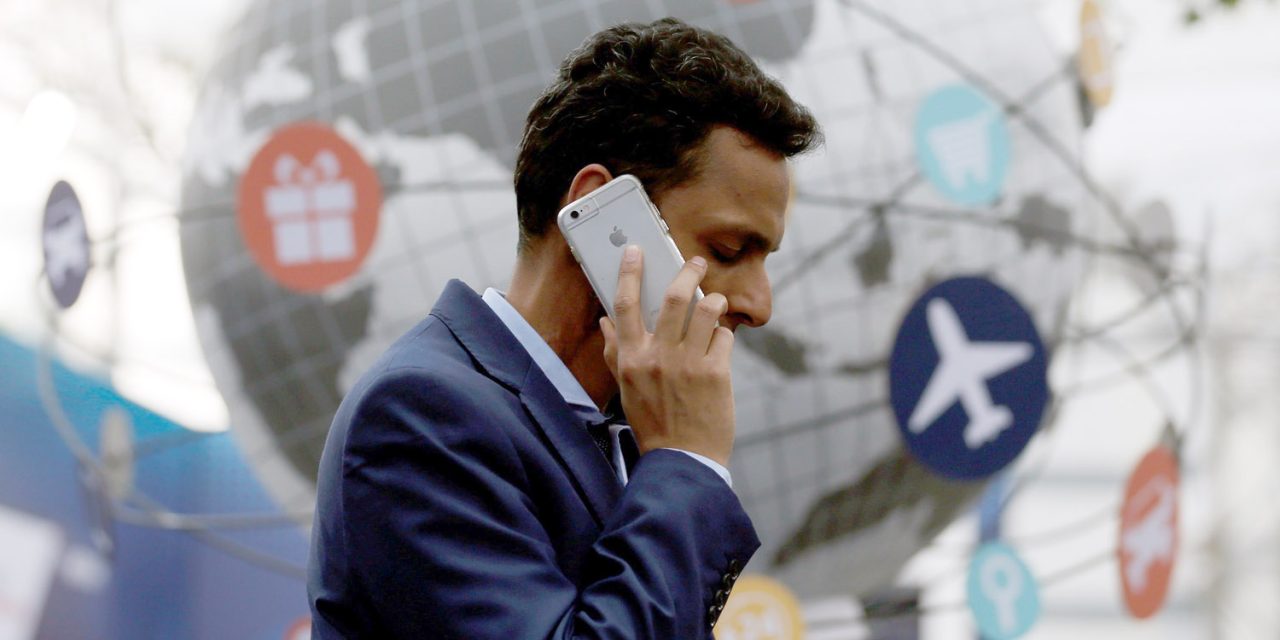 Apple has been fighting the Indian government over approving an iOS app to block spam calls and texts in the region for some time now. A new report from Reuters suggests that Apple has changed its tune slightly, agreeing to provide assistance to help make such an app, but with ‘limited capabilities’.

Apple does not want to give a third-party app access to iPhone call logs on privacy grounds, but it’s not clear what compromise has been reached.

Native to the iOS platform, it is possible for users to block texts, phone calls and FaceTime communication from particular senders.

New in iOS 10, Apple added a third-party extension API to enable developers to create apps that can block incoming calls as they come in.

Apple reportedly said that some features of the Indian government’s proposed application would not be possible. For example, it is not possible for a third-party app to access data about the phone’s recent calls.

It is unlikely that Apple would allow such an app to be created as it would weaken its global privacy stance and open the floodgates for other governments to request similar access.

However, Apple’s initial refusal to cooperate was not received well by Indian representatives and Apple has reportedly flown multiple executives to discuss options with the Indian regulator.

Reuters says Apple agreed to help develop a version of the app ‘with limited features’ in October, but the Indian regulator TRAI remains frustrated: