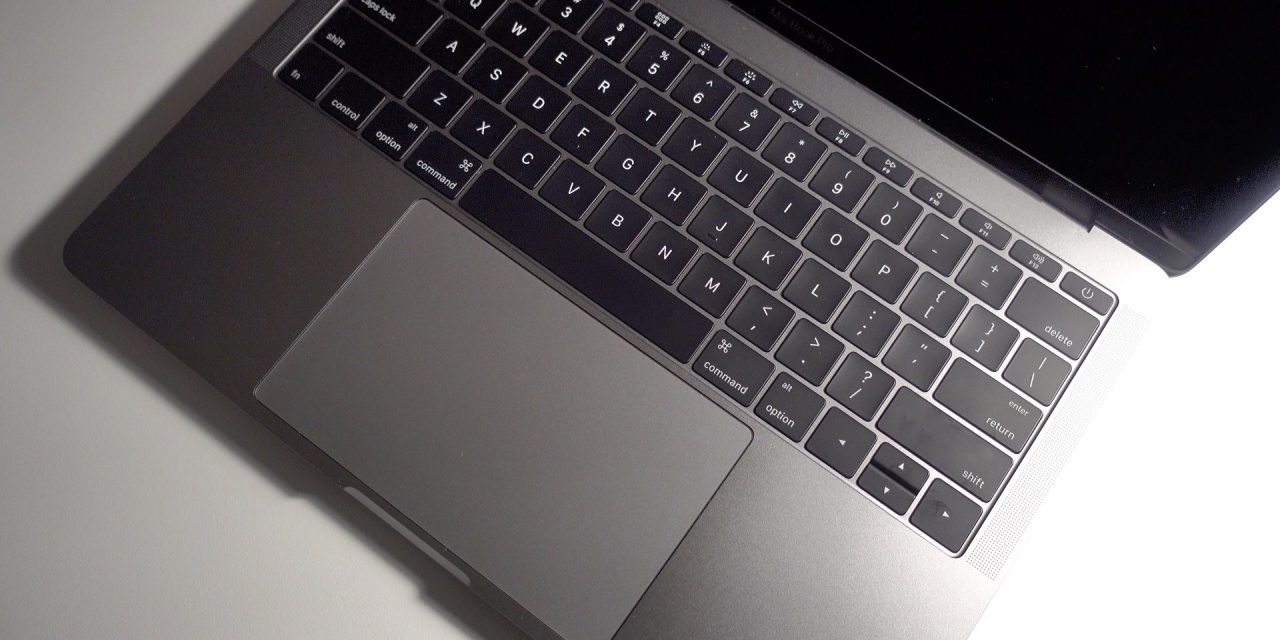 Apple released macOS High Sierra to the public back in September, bringing notable changes such as Apple File System, Safari 11, and more. One change that’s proved to be more of an annoyance, however, relates to the media keys. No longer do they control just media apps like iTunes and Spotify, but rather they control any sort of video and audio playback.

If you’re like me, that’s come as more of a bother than a real feature, but a new third-party tool aims to restore media keys to their previous glory…

Spotted by Stephen Hackett over at 512 Pixels, a free Mac app named High Sierra Media Key Enabler is incredibly useful if you too have been bothered by High Sierra’s new attitude toward media keys.

Essentially, as you move around High Sierra, the media keys follow you. If you watch a video on YouTube, the media keys become associated with Safari. Even an autoplay video ad can trigger the switch, something that can be incredibly annoying if you leave iTunes running throughout the day for podcasts and music.

High Sierra Media Key Enabler, developed by Milan Toth, fixes these woes in an easy to use third-party app. The app literally has one purpose: locking the media keys to either iTunes or Spotify. This means that if you open a YouTube video or any other form of media, the keys will still control iTunes or Spotify. Once you’ve downloaded and opened the app, all the woes you were having with

They changed the behaviour of the media controller keys, they no longer control iTunes, they control the video playback in safari. This pissed off a lot of people including me, so I just created a menu bar app to proxy media key events to iTunes/Spotify while Apple fixes this. It doesn’t support Touch Bar yet, only physical buttons.

One thing to note about this app is that it does place a small play symbol in your menu bar, but this can easily be removed with an app like Bartender, which hides unwanted icons from your menu bar.

This is certainly a simple app, and one that’s need for existence is somewhat jarring, but it’s a must have if you’ve become annoyed with how High Sierra handles media controls. Download it here.