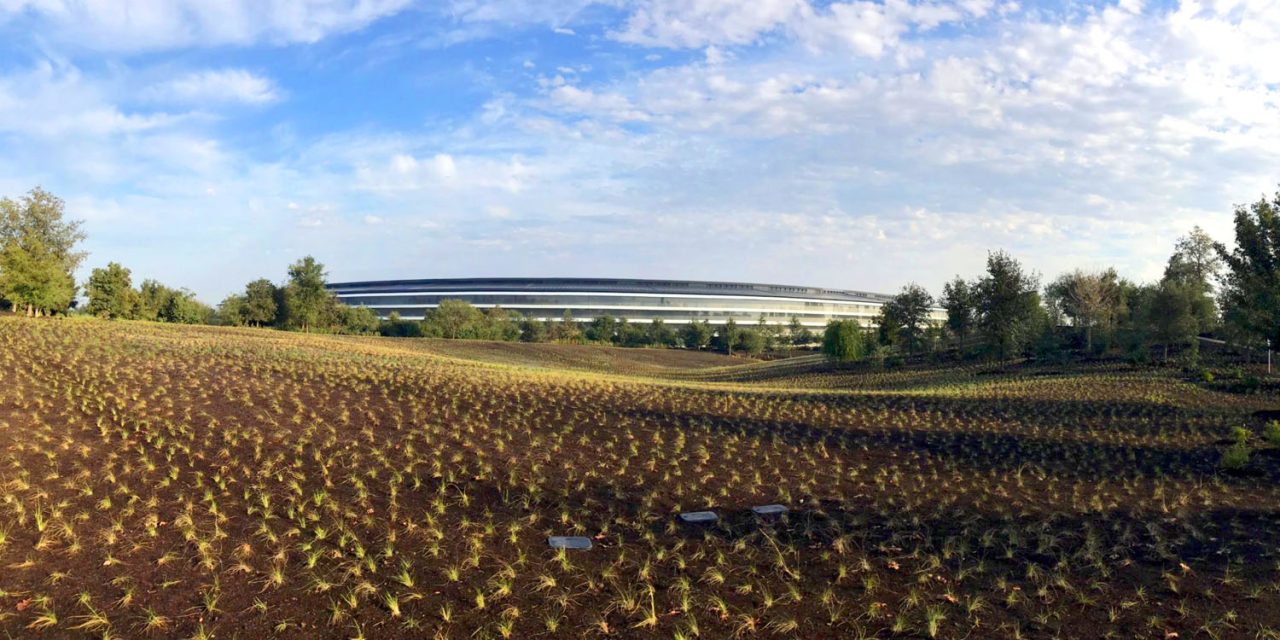 Denise Young Smith is leaving Apple at the end of the year, TechCrunch has reported. Young Smith currently serves as Apple’s first VP of Inclusion and Diversity, a position created for her after Deidre O’Brien took over general HR duties.

Denise Young Smith started her role as head of human resources back in 2014, then Deirdre O’Brien took HR responsibilities as part of her new role of VP of People in September.

Replacing Denise Young Smith as head of inclusion and diversity efforts at Apple will be Christie Smith, TechCrunch reports, who will report to O’Brien. TechCrunch says Apple announced the shift internally today and offered this statement:

“We deeply believe that diversity drives innovation,” an Apple spokesperson said in a statement to TechCrunch. “We’re thrilled to welcome an accomplished leader like Christie Smith to help us continue the progress we’ve made toward a more diverse workplace.”

Christie Smith, who can be seen speaking below, will be joining Apple from Deloitte:

Christie is the Managing Principal for Consulting in the western region of the U.S. for Deloitte overseeing more than 2,400 consulting practitioners and 250 Principals and Directors. In addition to her management and client responsibilities, Christie is Deloitte’s most senior diversity partner leading the Deloitte University Leadership Centers for Inclusion and Community Impact that provide a platform for developing solutions with people, clients, academics and non-profits about how the business world can fundamentally redefine how it approaches issues of inclusion, transitioning veterans, and education.

Apple released its latest diversity report earlier this month which tracks changes year to year since 2014.