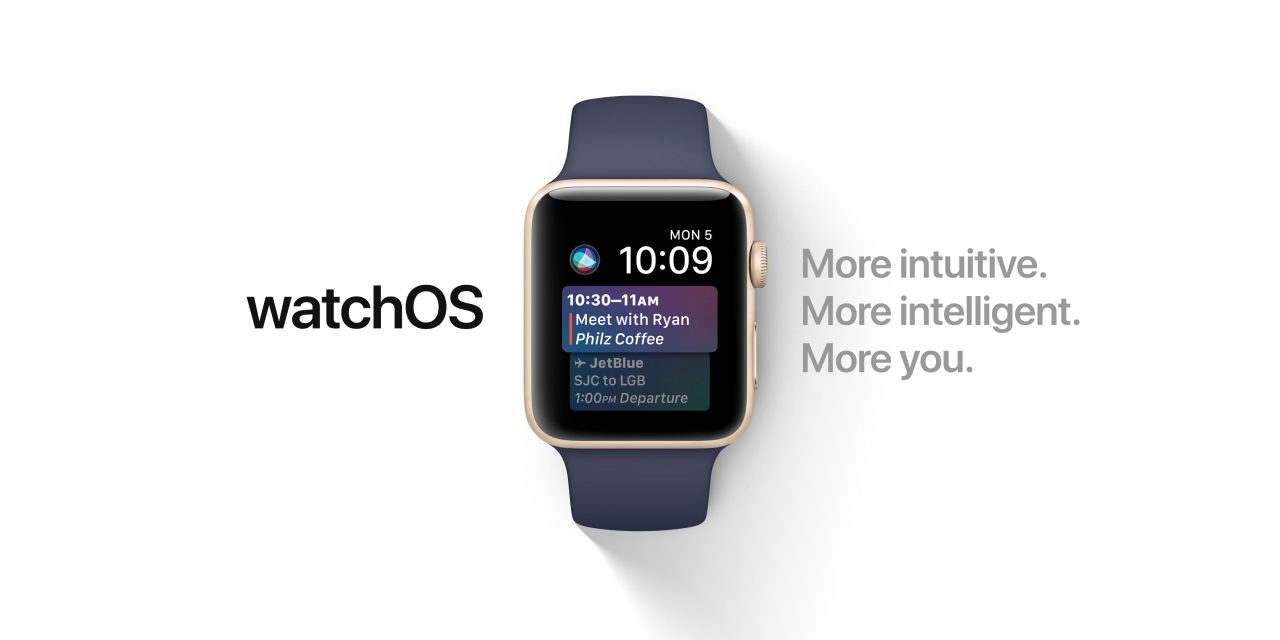 Apple today shared a news update encouraging developers to update their Apple Watch apps for watchOS 4. The update also shares that watchOS 1 apps will no longer be accepted next year.

Apple notes the benefits that come along with updating apps for watchOS 4.

Take advantage of increased performance, new background modes for navigation and audio recording, built-in altimeter capabilities, direct connections to accessories with Core Bluetooth, and more. In addition, the size limit of a watchOS app bundle has increased from 50 MB to 75 MB.

The deadline for all Apple Watch apps to be native (built with the watchOS 2 SDK or later) will be April 1st next year.