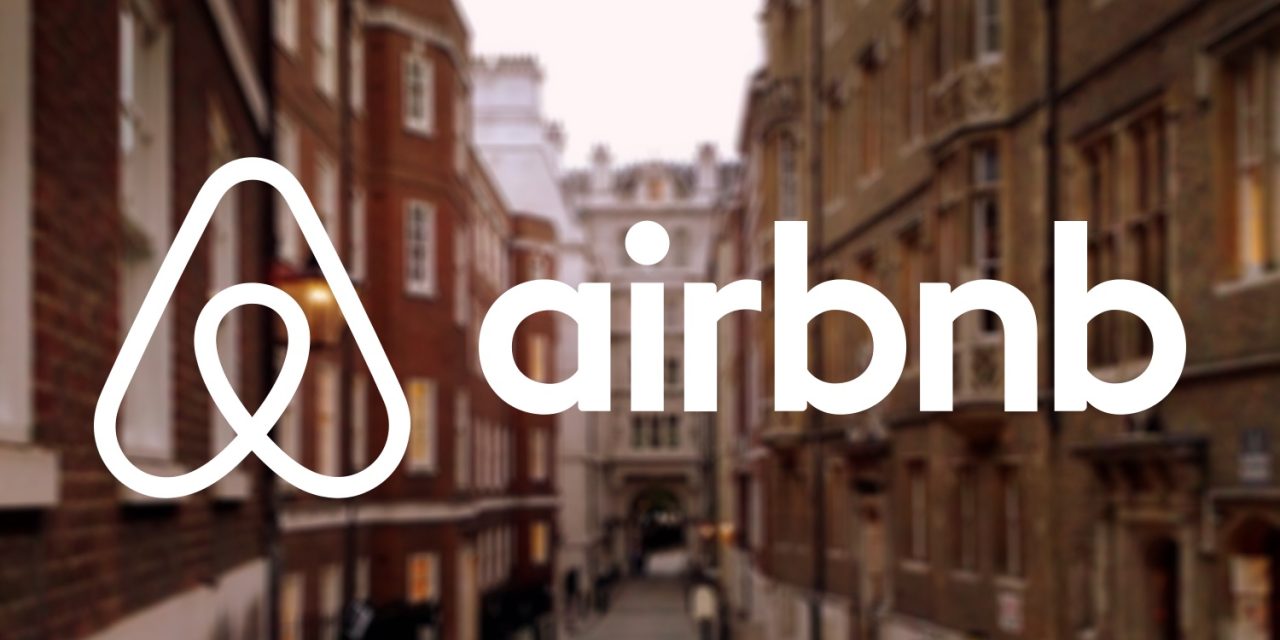 Airbnb today has announced that its new split payment feature that was first piloted this past summer is now rolling out globally.

Airbnb shared in a press release that split payments was one of the top requested features after founder and CEO Brian Chesky asked for feedback on Twitter last year. The company’s research also found that group travel was popular.

Roughly 4 out of 5 American travelers (79%) have been on multiple group trips in the last five years, according to a recent Airbnb survey conducted online by DKC Analytics among 2,000 people*, and that’s why today, Airbnb is becoming the first accommodation provider to build and implement a seamless, global split payments feature to travelers around the world.

Airbnb had a successful pilot of the feature with over 80,000 groups in 175 countries, using over 44 currencies and now the feature is rolling out to all users. Interesting enough, beyond just making planning and booking trips much easier, Airbnb found split payments will save users a good amount of money.

For those that have traveled with a group, two-fifths (38%) have experienced not receiving all the money owed from a group trip. Of these people, a whopping 43 percent have lost $1,000 or more in group trip repayments, and a stunning 18 percent of the most frequent group trip takers* report losses of $10,000 or more.

Here’s how the feature works:

It’s simple to use — when a trip organizer requests to book a listing that qualifies for splitting payments, the reservation is put in an “awaiting payment” state, with the organizer’s portion of the booking charged on their credit card while the host’s calendar is blocked. The organizer can hold a reservation for up to 72 hours, giving time to others in the group to log on to Airbnb and pay their portion. You can learn more here.

Airbnb accepts Apple Pay through its iOS app which can make booking trips even easier. Apple is expected to bring its own new payment feature, Apple Pay Cash to users with the upcoming release of iOS 11.2.

Airbnb is a free download from the App Store.