In latest twist to patent battle, Apple accuses Qualcomm of infringing its patents … 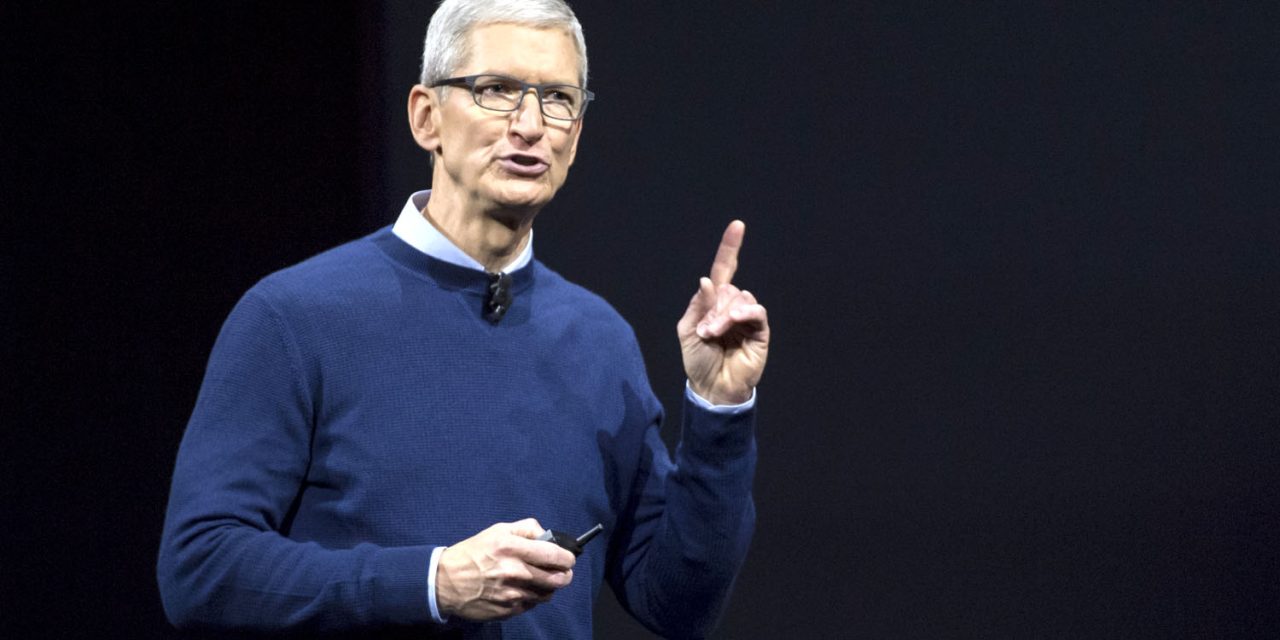 Qualcomm is accused of violating at least eight Apple patents in its Snapdragon 800 and 820 processors, which are used in both Samsung and Google Pixel phones …

Reuters reports that the patents relate to power efficiency measures.

The Apple patents involve ensuring each part of a phone’s processor draws only the minimum power needed, turning off parts of the processor when they are not needed and making sleep and wake functions work better.

One interpretation of this would be that Apple was willing to let the infringements slide until Qualcomm made its claims against Apple.

Qualcomm does look set to find itself on the losing side of the battle with Apple. The FTC has described Qualcomm as a monopoly, Intel and other tech companies have sided with Apple, and Taiwan’s Fair Trade Commission last month did the same.

Apple is seeking unspecified damages against Qualcomm. It is not currently making any claims against Samsung or Google.