On the heels of launching a YouTube channel dedicated to how-to tutorial videos, Apple today pushed a significant version 2.0 update to its Apple Support app for iOS.

The app, which initially launched last November, received a major update back in the spring that allowed users to schedule repairs at participating Apple Authorized Service Providers, and provided broader access to Genius Bar reservations.

Today’s update adds a redesigned user interface, along with a new Discover tab dedicated to learning about your Apple products. In addition, the app also features the ability to search the company’s library of support articles, which can prove useful for finding solutions to specific issues. 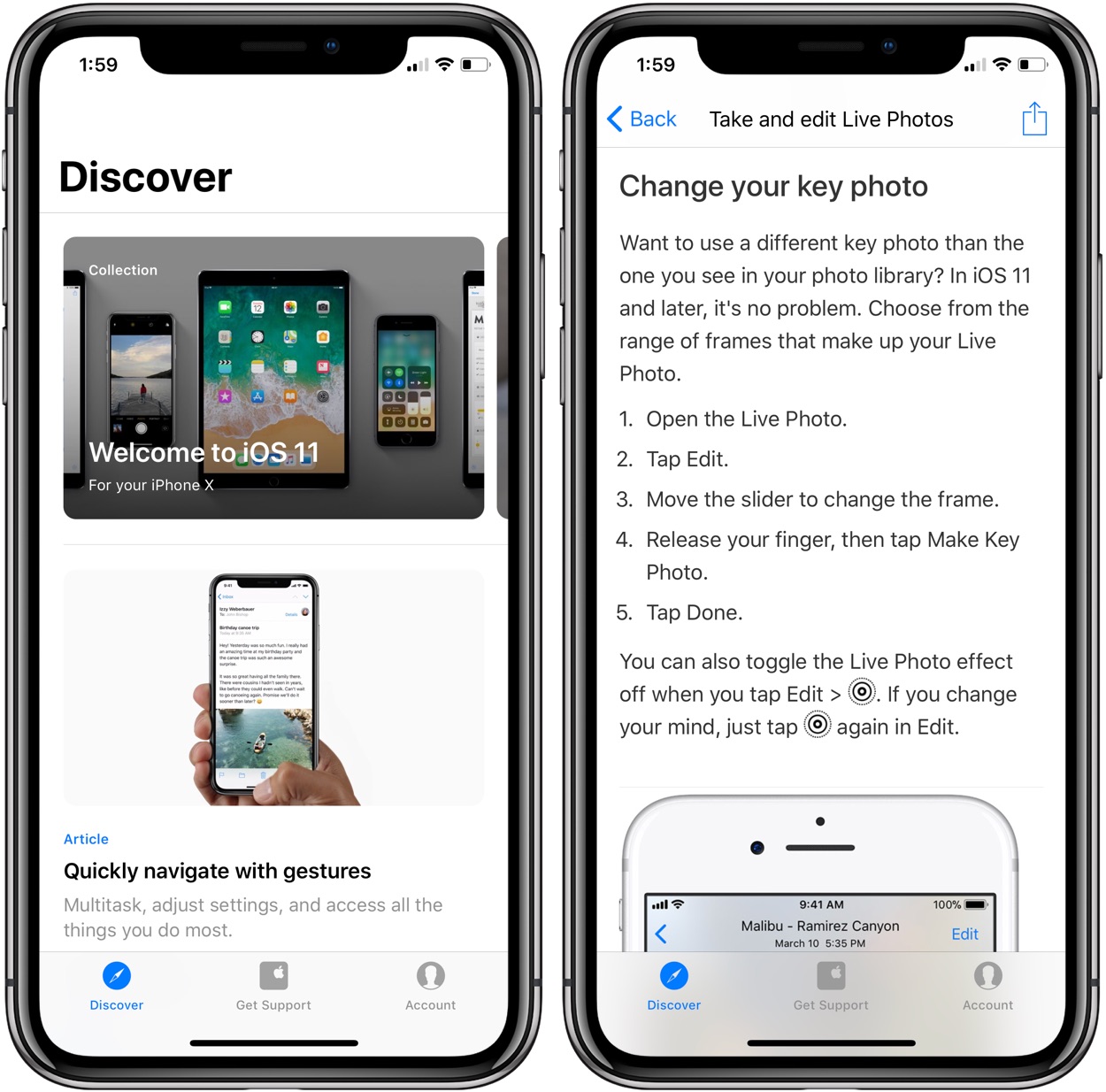 The ability to quickly search Apple support articles is very handy, and there’s even a way to filter articles based on a type of device, product, or service. 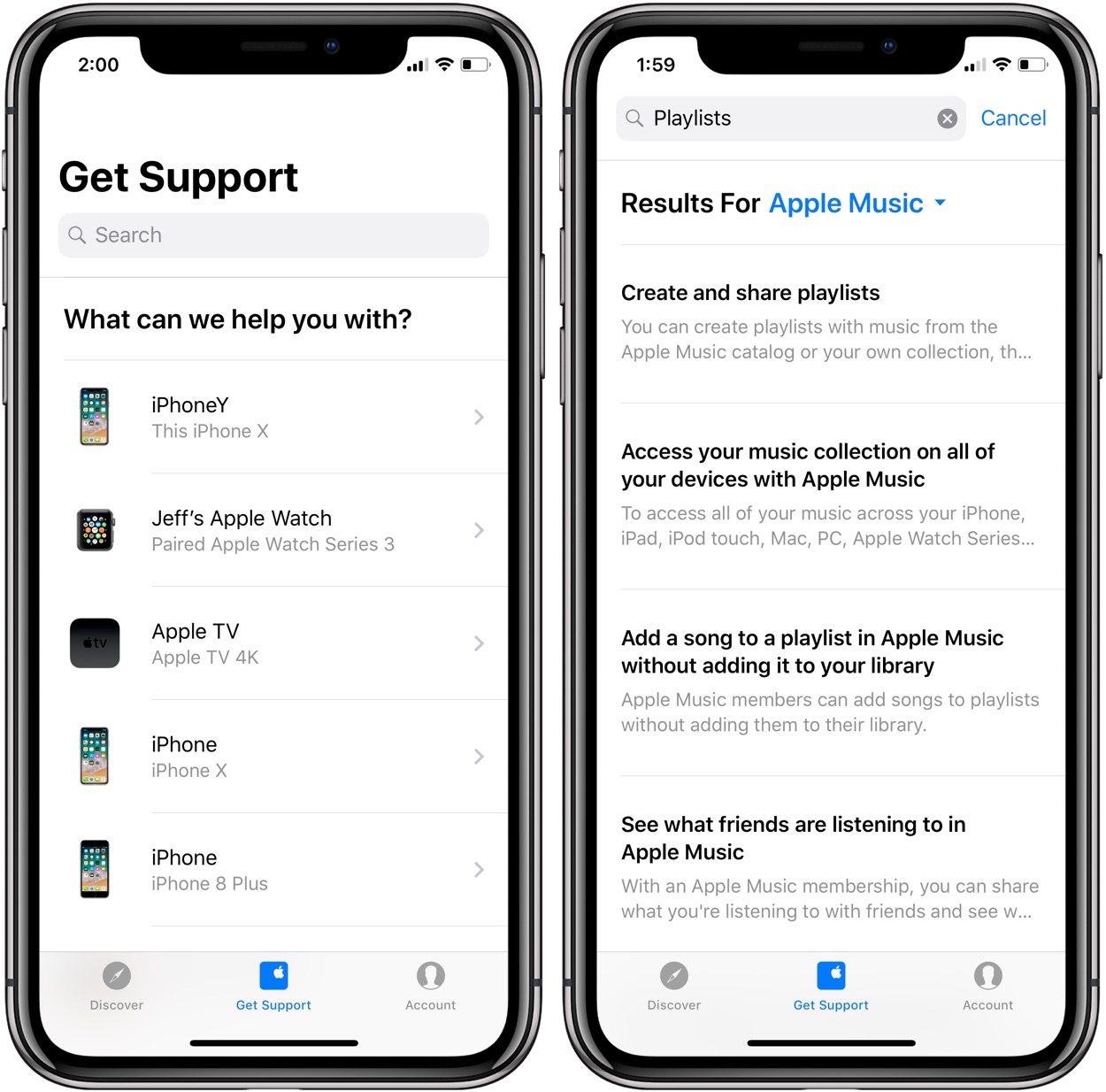 Along with the three aforementioned new additions, there are also obligatory performance improvements and bug fixes. Apple Support version 2.0 can be downloaded today, and supports both iPhone and iPad.