A new report from TNW shares that Instagram is testing out a wide range of new features including a native Regram button, an archive Stories feature, a share to WhatsApp option, a beta version of its app, and more.

Instagram has reportedly been testing out a host of new features with a small number of users. TNW notes that all of these features may not be rolled out to all users, but is confident that some of them will be available soon.

Instagram has offered a beta version of its app for a while, but only for Android. The social media service may be expanding that to an iOS beta version soon. Searching for and including GIFs in posts and Stories is also currently being tested and appears to be powered by Giphy.

One of the most potentially popular updates may be a new native Regram button. Until now, Instagram users have had to rely on third-party apps like Repost to share other users’ posts. Instragram’s native option should provide a smoother and safer experience. 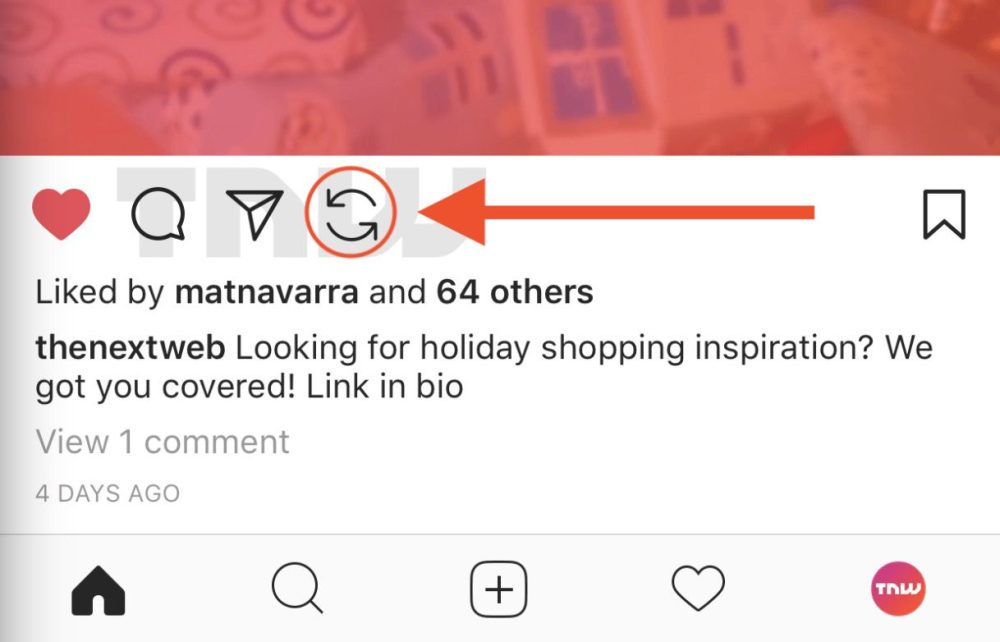 Also in testing is an archive feature that will let users save Stories for longer than 24 hours along with a new Closest Friends List…which sounds a lot like how Snapchat works.

It’s hard to know when we might see some of these features roll out to all users, but based on what TNW believes, we could see them before the end of the year.