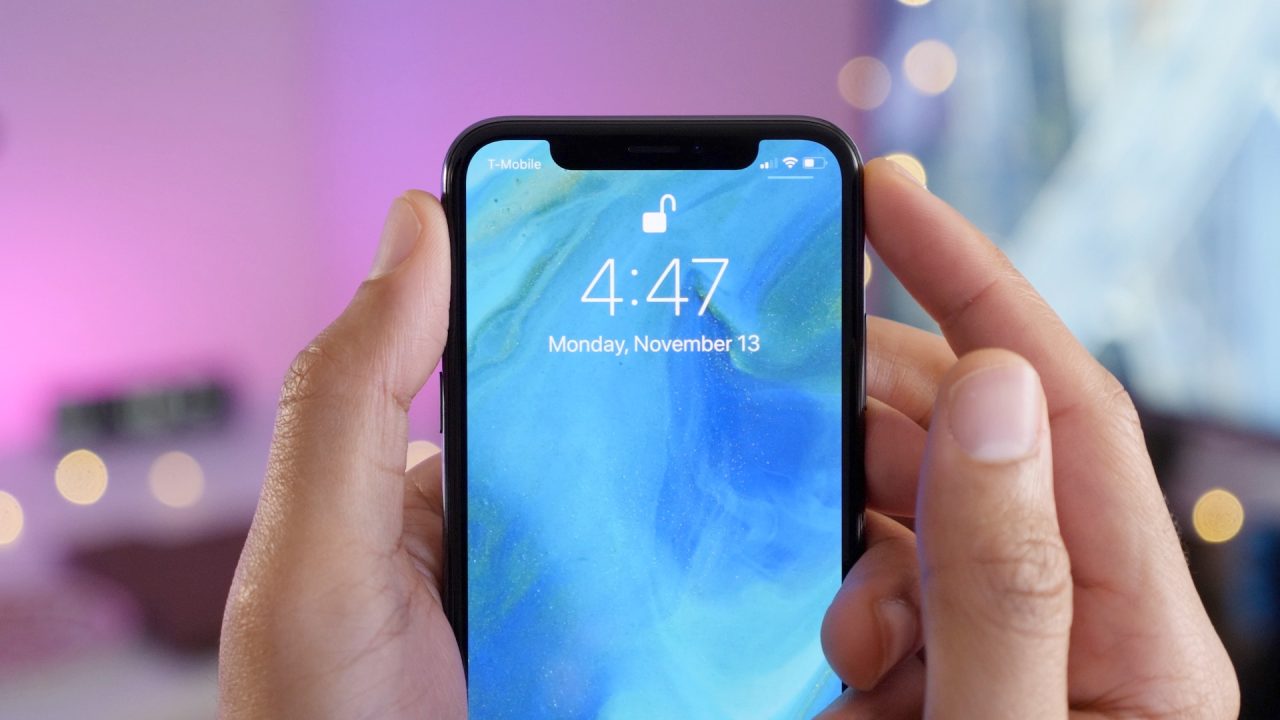 Apple has released the sixth beta version of iOS 11.2 beta for developers. macOS 10.13.2 beta 6 is also available for testing.

iOS 11.2 will include Apple Pay Cash support in addition to SiriKit for HomePod which was detailed at the end of October. AirPlay 2 was also previously available in beta versions but disappeared in the previous beta when the HomePod delay was announced.

Here’s what we’ve seen so far:

While these changes are currently limited to beta testers, Apple recently released iOS 11.1.1 to all customers with a fix for the notorious autocorrect issue that turned ‘I’ into ‘A [?]’. iOS 11.1.2 included a fix for iPhone X screens not working momentarily during cold conditions.

We’ll update and highlight any changes in the latest betas shortly. It’s possible macOS High Sierra 10.13.2 beta 6 includes a fix to the root vulnerability that was discovered and fixed for macOS 10.13.1 earlier this week as the fix does not apply to macOS 10.13.2.