Apple has now released iOS 11.2, bringing the fix for the repeated crashes users experienced since the date rolled over to December 2, as we reported on earlier today. iOS 11.2 also includes Apple Pay Cash, for peer-to-peer payments between friends in the US, but it is not yet available to use (it will be activated OTA in a few days).

Download iOS 11.2 now for your iPad, iPhone and iPad touch. Go to Settings -> Software Update to install it. See a list of all the changes in iOS 11.2 after the jump …

The timeline for release of iOS 11.2 has clearly been moved forward to accommodate users affected by the December 2nd date bug, which was causing iPhones to Springboard crash consistently if certain apps using local notifications were installed.

If you are affected by the repeated crashing bug, which started happening for users worldwide after 12:15 AM on December 2nd, you will need to disable notifications as soon as possible as a workaround. You can then jump to Software Update to install the update.

As described in this Apple Support article, Apple is instructing users to open Settings -> Notifications. Tap an app and turn off Allow Notifications. This process needs to be repeated for every app. You can then install iOS 11.2.

After iOS 11.2 is successfully running on your device, you can switch these notifications options back to your preferred notification settings.

The occurrence of the date bug explains the weird timing of iOS 11.2’s release — this is the first major iOS update ever to be released on a weekend — and also why other billed features aren’t quite ready. For example, the release notes say that iOS 11.2 introduces Apple Pay Cash to send, request and receive money from friends. However, this feature does not appear to be enabled yet (it will be activated server side later).

Here are the full release notes for iOS 11.2:

That's correct. This feature will begin rolling out early next week.

This would also explain why the updates for Apple’s other platforms (watchOS, tvOS and macOS) are not yet available. iOS 11.2 has evidently had its release schedule moved forward to combat the date bug crashing. We would expect watchOS 4.2, tvOS 11.2 and macOS 10.3.2 to ship early next week. 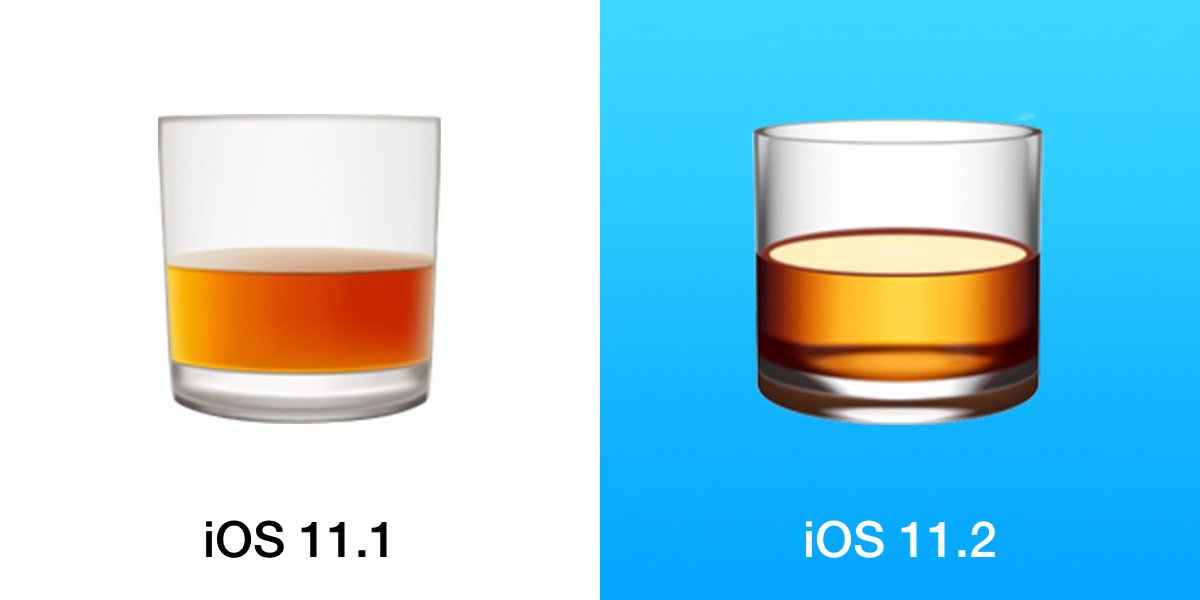 iOS 11.2 also addresses other high-profile bugs, including a fix that prevented fast number entry into the Calculator app, strange autocorrect suggestions, and other tweaks.

For iPhone X, iOS 11.2 brings a new indicator for Control Center. A new line appears on the lock screen as an additional hint to suggest to users how to activate the gesture on the new phone, with a pull-down on the right side of the notch.

There are also some minor interface tweaks introduced across the system in iOS 11.2, as Apple continues to refine the release. There are a handful of tweaked emoji as well, including a return of the old ‘Tumbler Glass’ whiskey as shown above, a different depiction of the Camera, more reflective cutlery and a new perspective on the Gear.

Earlier betas of iOS 11.2 included support for AirPlay 2 and HomePod. Following the delay of HomePod into 2018, these features were removed in beta 5.

Get the update now for free for iPad, iPhone and iPod touch.