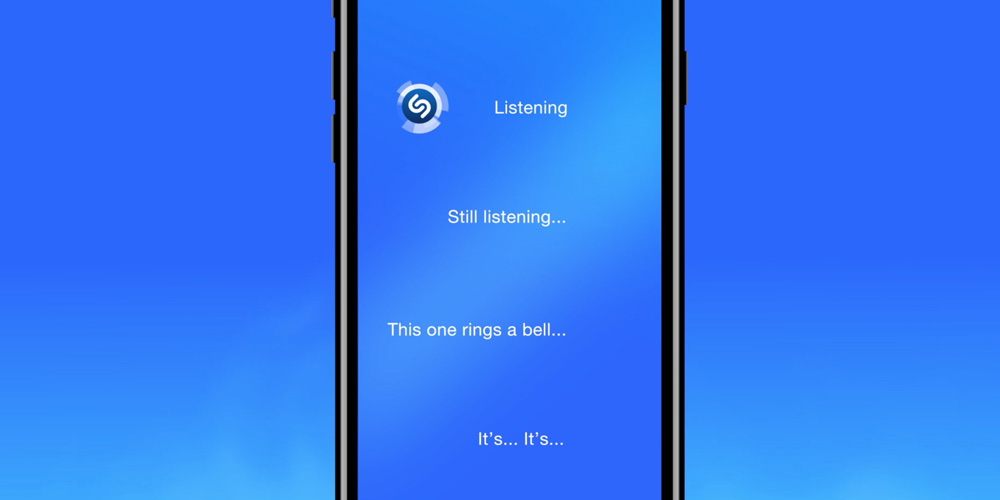 Apple may be planning to purchase the company behind the popular song tagging service Shazam, TechCrunch reports. The deal could be worth around $400 million (so not much for Apple) and announced as soon as next week.

As Spotify continues to inch towards a public listing, Apple is making a move of its own to step up its game in music services. Sources tell us that the company is close to acquiring Shazam, the popular app that lets people identify any song, TV show, film or advert in seconds, by listening to an audio clip or (in the case of, say, an ad) a visual fragment, and then takes you to content relevant to that search.

We have heard that the deal is being signed this week, and will be announced on Monday, although that could always change.

FT has also confirmed the story.

Apple already has licensing deals with Shazam to integrate its music recognition feature with Siri on iPhone and iPad, and Shazam offers best-in-class apps on Apple Watch and iOS (and even has a Mac app).

The app also integrates with streaming music services including but not limited to Apple Music. If the acquisition news is correct and the deal goes through, watching what happens to the existing apps on iOS and Android will be something to watch as Spotify integration is currently included. If Shazam in its current form does go away, SoundHound could be a great alternative for other platforms.

Deeper integration with Siri could satisfy iOS and watchOS users, but the app sunsetting through the acquisition could be a loss for Android users. Shazam isn’t limited to music and media either. As my 9to5Google colleague Abner Li pointed out in our Slack group, Shazam has also recently made a play in the AR space that could be of interest to Apple.

The Path Not Taken:

SNAP had approached Shazam about a possible purchase, but it was Apple that took it home.