Shazam! Apple is buying the British software company behind the popular music tagging and recognition app.The deal was first reported as likely happening last Friday, and today Apple confirmed the acquisition to 9to5Mac.

We are thrilled that Shazam and its talented team will be joining Apple. Since the launch of the App Store, Shazam has consistently ranked as one of the most popular apps for iOS. Today, it’s used by hundreds of millions of people around the world, across multiple platforms.

Apple Music and Shazam are a natural fit, sharing a passion for music discovery and delivering great music experiences to our users. We have exciting plans in store, and we look forward to combining with Shazam upon approval of today’s agreement.

Shazam’s music recognition feature is already integrated with Apple’s Siri voice assistant. For example, you can invoke Siri on an iPhone, iPad, or Mac (sorry, Apple Watch) and identify playing music by asking what song is playing. 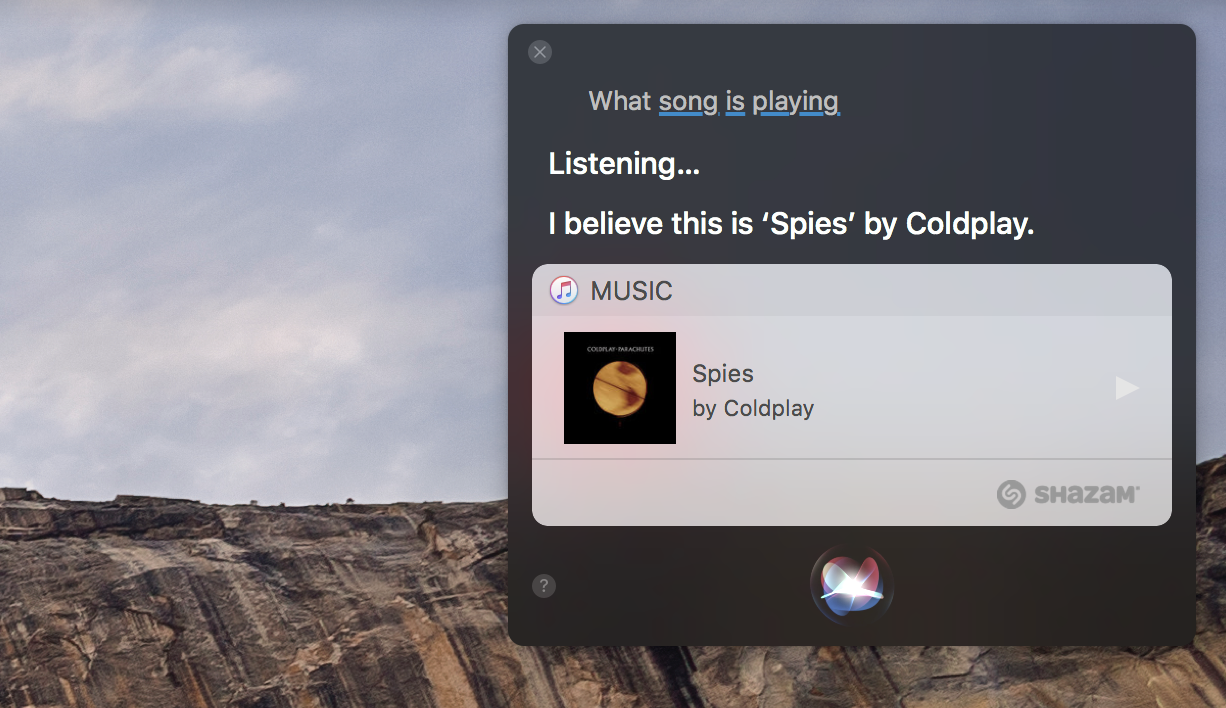 Siri briefly automatically recognized playing music using Shazam, but the feature was quickly changed to only work when the user actually asks what song is playing. It’s unclear if this was for privacy reasons or as part of their licensing agreement, but it would be fantastic to see automatic song tagging return as part of this acquisition.

Shazam’s media recognition technology could also be integrated deeper in Apple’s software and services in the future. The deal is expected to be worth around $400 million.

“Dialling “2580” on your phone and holding it up to the music was all you had to do to use Shazam. Users were sent an SMS message telling them the song title and the name of the artist.” pic.twitter.com/ceMQDyZgns