Bank documentation suggests Apple Pay launch in Brazil is near 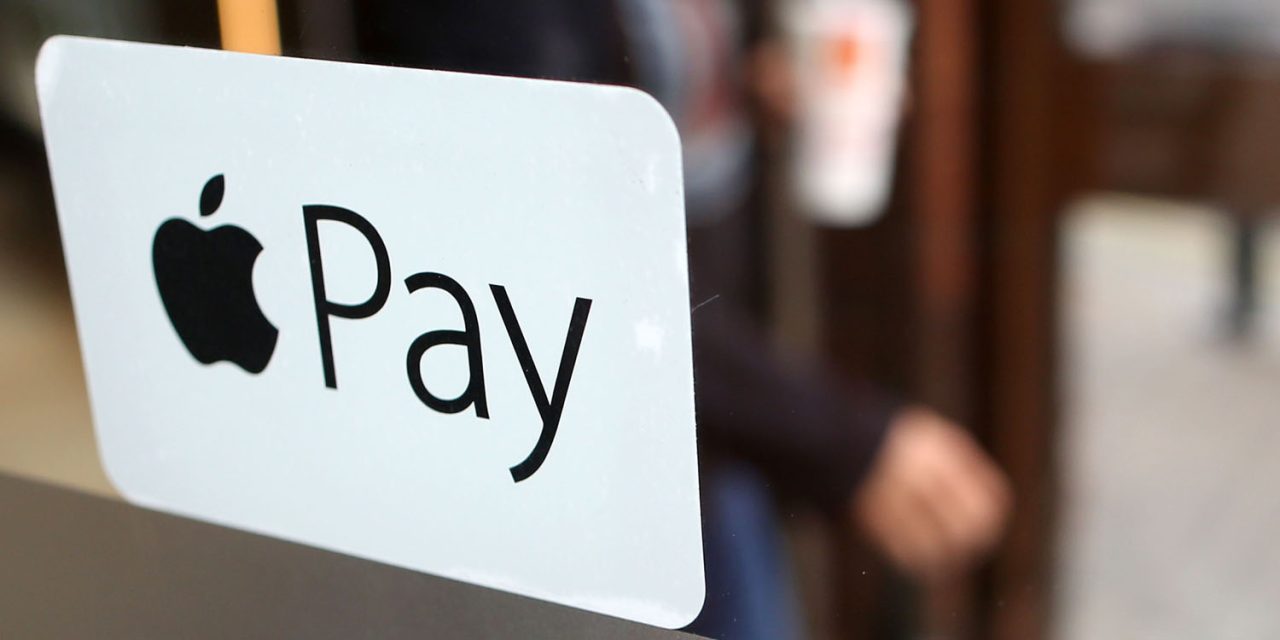 Rumors of Apple Pay’s launch in Brazil have been circulating for the last year, but it looks as if we might be nearing a launch. iHelp BR reports that some Itaú Unibanco customers have started seeing early signs of the services launch in the country…

The documentation here seems to appear when a user tries to add a Itaú Visa Platinum Personnalité card to Apple Pay, which signals the early stages of the Apple Pay rollout. Other cards still return an error message at this point.

For its part, Itaú Unibanco is staying quiet and says it will share news once it has it:

Furthermore, iHelp BR cites local sources and says that the launch of Apple Pay in Brazil should be confirmed “soon.”

If you’re in Brazil, let us know when you see Apple Pay goes live. It’s hard to determine just when that will be, but given today’s revelation, we’re guessing sooner rather than later.