Phil Schiller talks about the gamble of dropping the Home button; says iMac Pro ‘days away’ 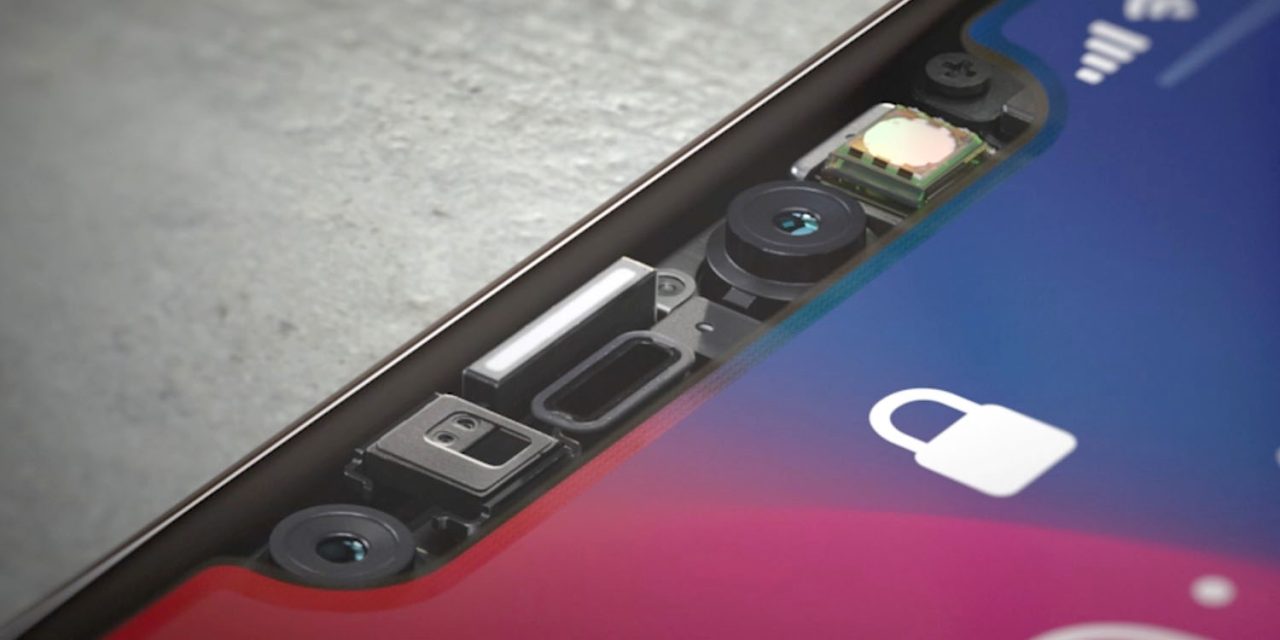 iMac Pro release date has now been confirmed as December 14.

British gadget magazine T3 has an interesting interview with Apple SVP Phil Schiller in which he talks about the ‘gamble’ the company took in dropping the Home button from the iPhone X.

Schiller said that the company had to commit to dropping the Home button before it knew for sure that Face ID would be as good as it needed to be to replace it.

At the time, at the beginning, it seemed almost impossible. Not just almost. It seemed impossible. And to pull off what feels impossible and make it possible – and not only that, but just something we love using – is just a great achievement.

Clearly there was a point in the process where we had to commit to the fact that it would be a full top-to-bottom screen on the front with no home button, which means you’re counting on Face ID working as we’d hope, and being as good.

That’s an exciting moment, when you have to sort of… the old saying: ‘Burn the boats. Leave the past behind, and commit.’ Knowing that the team was willing to make that gamble was a key point early enough in the process.

Schiller said that there were two signs Apple had got it right when it launched. First, he said, most people adapted to the gestures really quickly, even if muscle memory does see us reach for the Home button every now and then.

Most people are comfortable with it within minutes – 30 minutes, whatever. It’s not the kind of thing you have to live with for a week or two to get used to.

Second, people start trying to use the same gestures on other iOS devices. He refused to be drawn on when Apple would make the shift on the iPad, but it seems pretty obvious that we can expect it in the next iteration of the iPad Pro. Refusal to comment is likely due to a desire to avoid the Osborne Effect rather than any uncertainty over the timings.

Schiller also confirmed that, unlike the HomePod, the iMac Pro is on-track for the promised December launch – and will be available within a matter of days.

We’re getting close to when it’s out there. It’s very soon. A matter of days now.

Check out our recent guide about what to expect.

The whole interview is wide-ranging and we agree with Gizmodo that it’s well worth a read.