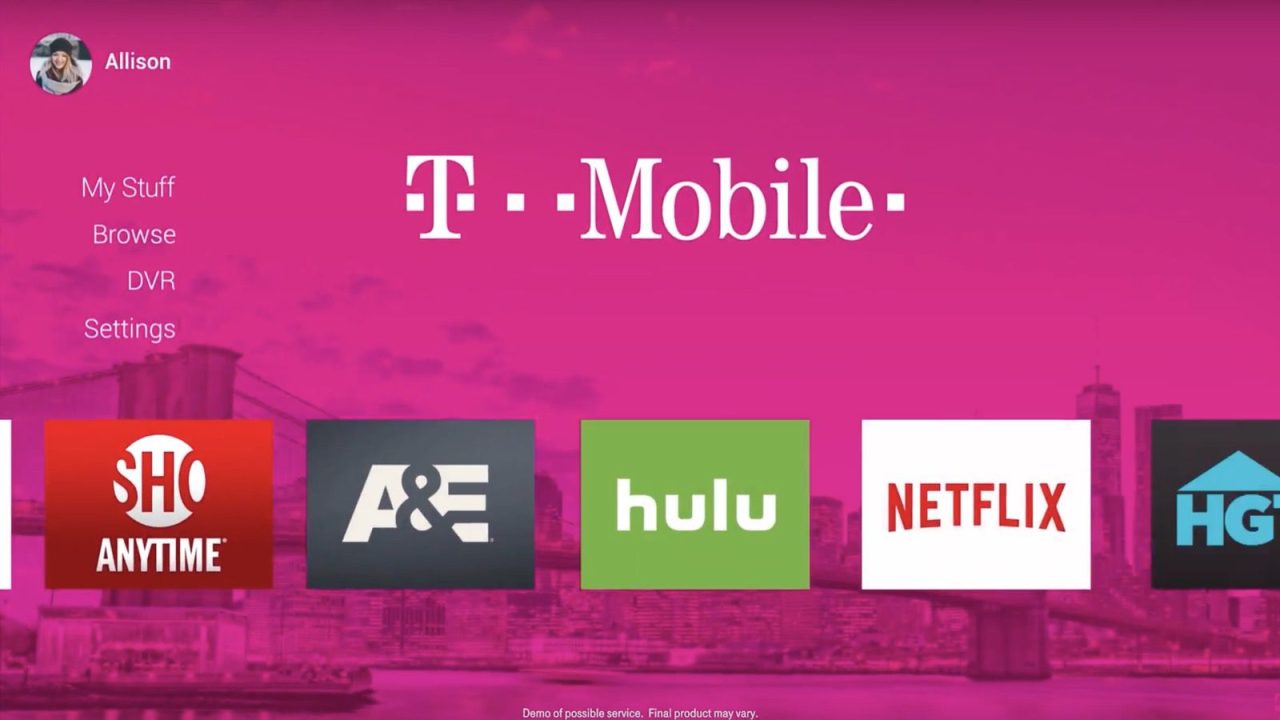 T-Mobile has today shared that it will be entering the TV market next year with its own streaming service. To make this possible, the carrier has announced that it is acquiring Layer3 TV, which refers to itself as a “next generation cable company.”

T-Mobile CEO John Legere announced the news in a YouTube video along with the official press release. The un-carrier says that it wants to transform the TV industry in the same way it is changing the wireless market.

“People love their TV, but they hate their TV providers. And worse, they have no real choice but to simply take it – the crappy customer service, clunky technology and outrageous bills loaded with fees! That’s where we come in. We’re gonna fix the pain points and bring real choice to consumers across the country,” said John Legere, president and CEO of T-Mobile. “It only makes sense for the Un-carrier to do to TV what we’re doing to wireless: change it for good! Personally, I can’t wait to start fighting for consumers here!”

Like DirecTV Now, Hulu, and YouTube TV, T-Mobile looks poised to offer both live channels as well as streaming content. However, T-Mobile might have an advantage with its Layer3 TV acquisition and lack of ties to any certain network or studio to offer a wide variety of content and social media experiences.

However, Layer3 TV currently only offers service in five cities in the US. Unless that’s expanded rapidly, T-Mobile’s TV service debut next year may be limited. It looks like this new service will also come with its own set-top box and now standard feature like DVR.

T-Moble also touts that its network it designed for consuming video content and notes that it was the first carrier to commit to building a 5G network and is starting work on that rollout now.

T-Mobile started offering free Netflix for its users back in September so it will be interesting to see if that will continue with its TV service and what other offers or deals it may have up its sleeve to make this upcoming service a compelling option.