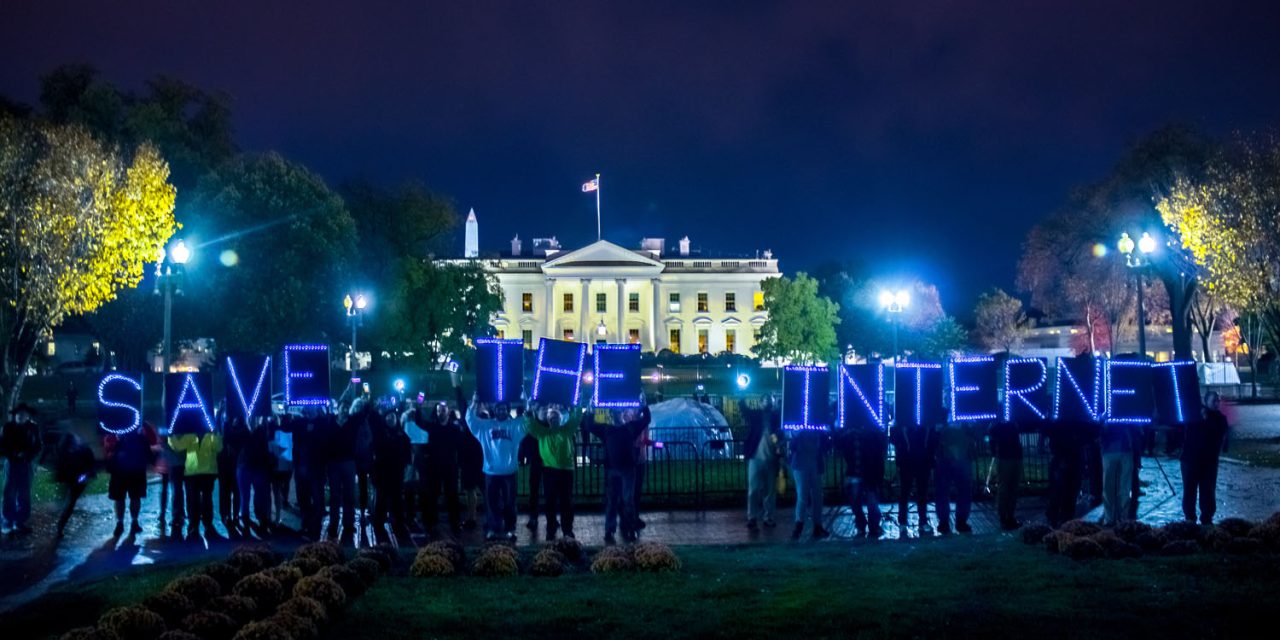 The FCC may have voted to repeal net neutrality rules – opening the way for Internet service providers to speed up, slow down or even block services depending on who pays them to do so – but some are determined that the war isn’t over.

After a trade group representing companies like Amazon, Facebook and Google vowed to fight the decision in court, a number of states plan to join the battle …

Re/code reports that New York plans a lawsuit against the FCC, while two others plan state-level laws restoring net neutrality.

A coalition of state attorneys general, led by New York, pledged on Thursday that they would sue the FCC to stop its rollback from taking place. Meanwhile, policymakers in at least two states — California and Washington — said they’d try on their own to prevent companies like AT&T, Charter, Comcast and Verizon from blocking websites, slowing down web traffic or prioritizing their movies, music and other content above their rivals’ offerings.

As the site notes, however, California and Washington may find it difficult to carry out their plans.

The order adopted by the FCC on Thursday doesn’t just kill the existing net neutrality rules — it explicitly seeks to override local policymakers from pursuing their own laws. And the FCC’s Republicans on Thursday signalled that they’d vigorously pursue any states that tried that anyway.

But New York’s Eric T. Schneiderman suggested his planned lawsuit would be backed by other states.

“New Yorkers deserve the right to a free and open Internet. That’s why we will sue to stop the FCC’s illegal rollback of net neutrality,” Schneiderman said on Thursday. He did not detail his full list of allies, but a total of 19 states previously urged the FCC to stand down on its repeal.

In the meantime, consumers can use VPN services to prevent their Internet connection being blocked or throttled. Because all Internet traffic through a VPN is encrypted, it is impossible for an ISP to see which sites you are visiting or what you are doing there.