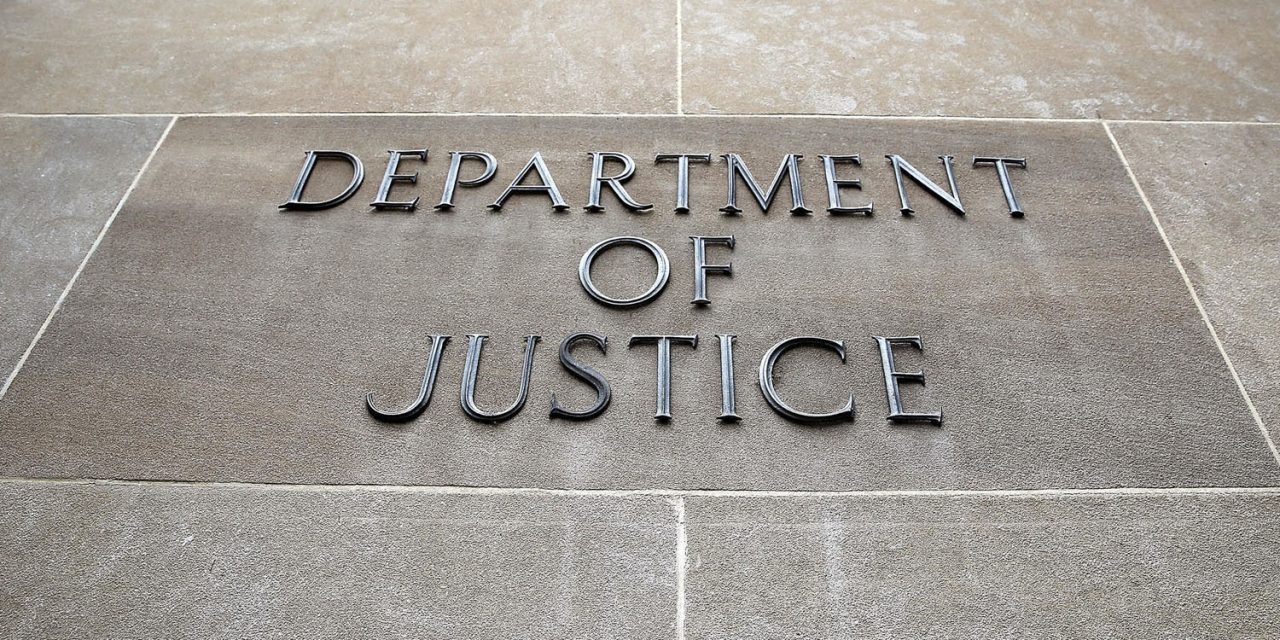 Disney and 21st Century Fox have told investors that the proposed $66B merger is likely to take more than a year to complete, and that it will be necessary to get clearance from government regulators.

Key democrats have expressed concern about the deal putting too much media control into the hands of a single company, and called for congressional hearings.

Though the deal is worth $53.4B in stock, net debt means that the total cost to Disney is around $66B.

Recode says that the Department of Justice is the most likely body to investigate the legality of the deal, though Congress will want to play its own role in raising questions.

“I’m concerned about the impact of this transaction on American consumers,” said Sen. Amy Klobuchar, the top Democratic lawmaker on her chamber’s leading antitrust oversight committee.

Klobuchar said she has already asked the Republican leaders of the Senate Judiciary Committee to convene a hearing. With deals of this magnitude, her panel and others like it often do — though GOP leaders have not yet signaled their plans.

Her counterpart in the House, meanwhile, sounded a similarly fearful note.

“Another day, another mega-merger,” said Rep. David Cicilline in a statement last week. “Disney’s proposed purchase of 21st Century Fox threatens to put control of TV, movie, and news content into the hands of a single media giant.”

The proposed Disney/Fox mega-merger is a serious matter and can't be taken lightly by Congress. I look forward to reviewing the details of this deal to learn what the implications will be for everyday Americans and those in marginalized communities.https://t.co/iLnnzQqX7n

Republican leaders have yet to respond, says the report.