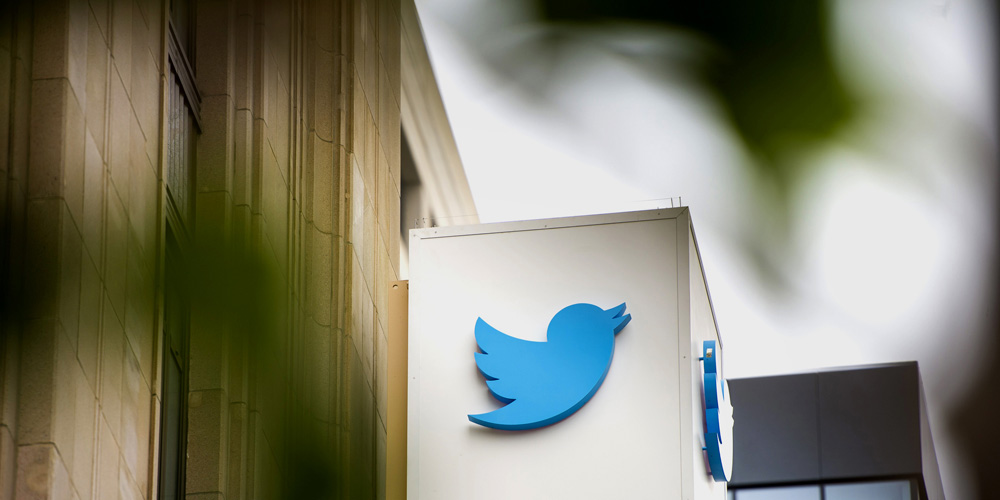 Twitter’s promised new rules designed to tackle abusive tweets and posts by hate groups kick in today. The company first vowed to do more back in October, in response to a #WomenBoycottTwitter protest …

The company said that specific threats against both individuals and groups of people were already prohibited, but that it would now be doing more to oppose violence.

Any account that abuses or threatens others through their profile information, including their username, display name, or profile bio. If an account’s profile information includes a violent threat or multiple slurs, epithets, racist or sexist tropes, incites fear, or reduces someone to less than human, it will be permanently suspended.

Finally, hateful imagery will now fall under the existing ‘sensitive media’ clause, in which Twitter can demand its removal.

We consider hateful imagery to be logos, symbols, or images whose purpose is to promote hostility and malice against others based on their race, religion, disability, sexual orientation, or ethnicity/national origin.

The company implies that it will be erring on the side of caution in enforcing these policies, and is therefore working on a ‘robust appeals process.’