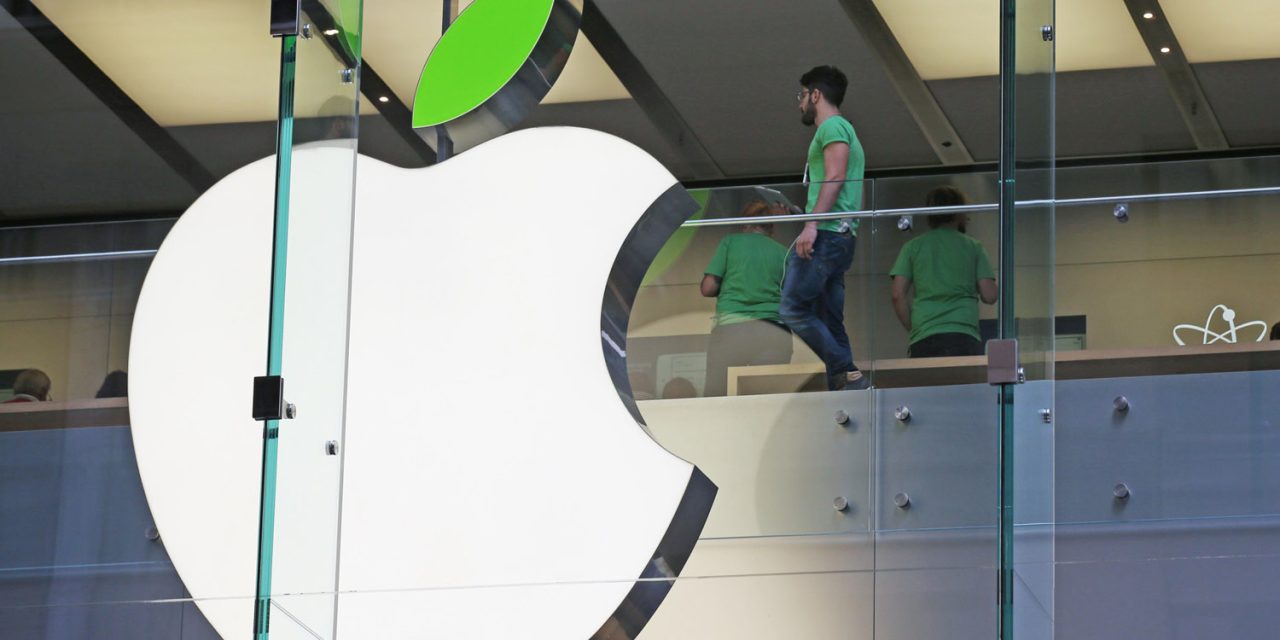 Apple is continuing its quick retail expansion around the globe, this time with a new store in Melbourne, Australia. Australia’s minister for tourism and major events made the announcement today, saying the store will be a “global flagship” for Apple…

This store will be located in Federation Square and comes as part of Australia’s efforts to “breathe new life into one of Melbourne’s most iconic landmarks.”

The store is predicted to bring in an additional 2 million visitors per year to Federation Square and will create 250 temporary construction jobs and 200 ongoing jobs following completion. Construction will commence in 2019, with the store officially opening its doors in 2020.

Securing Apple is part of a broader strategy to reinvigorate Federation Square, following the recent announcement of new LED screens to create one of the world’s first outdoor digital art galleries.

Apple retail head Angela Ahrendts says the company is thrilled to move forward with plans for a new flagship in Australia, noting of the surrounding museums and historical landmarks that Apple will get to call its neighbors:

“We’re thrilled to move forward in the planning process for our new home in Melbourne’s Federation Square and will be honoured to call the world-class galleries and museums of Melbourne our neighbours.”

Apple has 22 retail locations in Australia and just opened its first redesigned store in the country last month. The new Federation Square location will be a “global flagship” for the company, similar to its location at Union Square in San Francisco and the upcoming store at the Carnegie Library in Washington D.C.

The full press release for Apple’s new Federation Square retail store in Australia can be found below.

Minister for Tourism and Major Events John Eren said the new flagship store would be a major drawcard for visitors and locals, breathing new life into one of Melbourne’s most iconic landmarks.

The store will create nearly 500 square metres of new public space within Federation Square and make it easier for people to move between the Yarra River and Birrarung Marr.

Apple will bolster our creative offerings and events in Federation Square alongside the likes of the Koorie Heritage Trust, ACMI and the National Gallery of Victoria.

The store will replace the existing Yarra Building, creating extra open space in front of the big screen to watch the biggest and best events.

The Koorie Heritage Trust will relocate within the Alfred Deakin building at the Square, providing a larger central area and better public access.

Securing Apple is part of a broader strategy to reinvigorate Federation Square, following the recent announcement of new LED screens to create one of the world’s first outdoor digital art galleries.

Federation Square is expected to attract an extra two million people every year once the Global Flagship store opens its doors, having already welcomed more than 100 million visitors since opening in 2002.

The redevelopment will create more than 250 construction jobs and support more than 200 new ongoing jobs across the precinct once complete. Construction is set to begin early 2019 and the store will open in 2020.

Apple’s investment at Federation Square will be its first Global Flagship store in the southern hemisphere, the second outside the United States, and the fifth worldwide.

“This will be the only new generation Apple store in Australia – bringing millions more visitors to Victoria and breathing new life into Federation Square.”

Quote attributable to Minister for Trade and Investment Philip Dalidakis

“Apple’s new Australian flagship reinforces Melbourne’s reputation as the undisputed tech capital of Australia and creates hundreds of ongoing jobs in the process.”

“We’re thrilled to move forward in the planning process for our new home in Melbourne’s Federation Square and will be honoured to call the world-class galleries and museums of Melbourne our neighbours.”

“Apple Federation Square respects and expands on the original vision for the site, with more public space, extensive landscaping and better access to the river allowing more people to enjoy this renowned civic, cultural and commercial hub.”