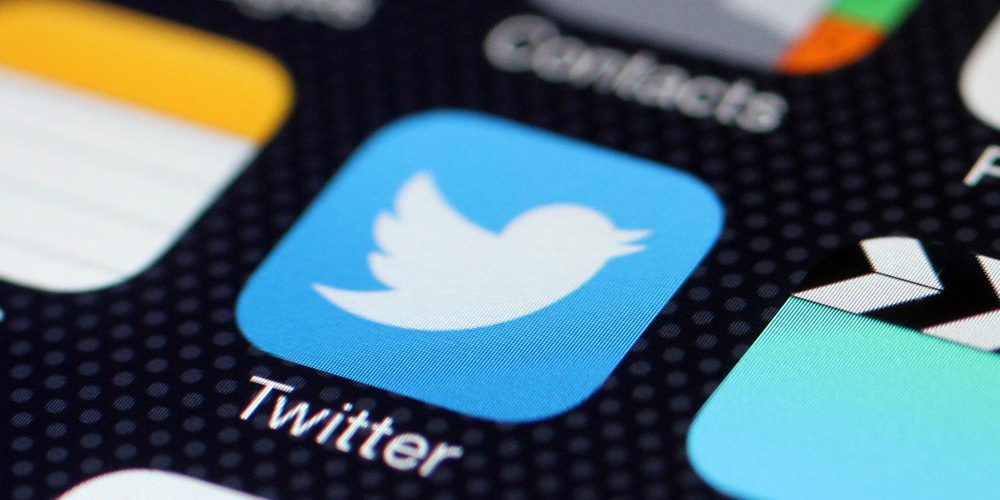 Third party apps like Authy, Google Authenticator, and 1Password work independently of carrier and location and instead generate codes offline that let you use two-factor authentication.

Twitter says it will still rely on SMS for logins by default, but it lays out instructions below for using third-party apps as an alternative:

For more on this change, visit Twitter’s security support site.