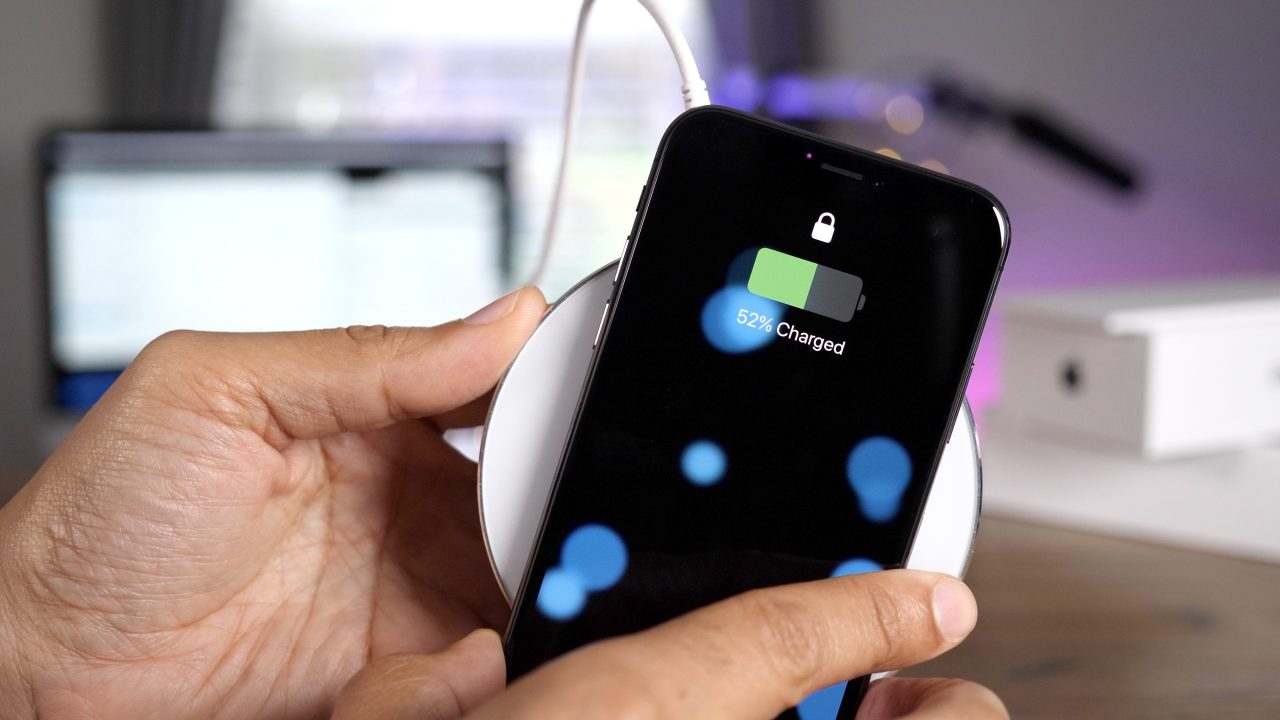 Kuo describes these forthcoming features as ones that will “consume more power, further increasing demand for large-capacity batteries.” KGI further predicts that Apple will adopt rigid-flex PCB over flex PCB for iPhone batteries next year despite industry expectations that the latter technology will be used.

Increased battery capacity won’t necessarily lead to noticeably thicker iPhones, however, as KGI believes Apple will be able to accommodate larger batteries by minimizing other internals like the processor package. The firm has previously predicated a battery capacity increase for the 5.8-inch iPhone (currently the iPhone X) of about 10%. 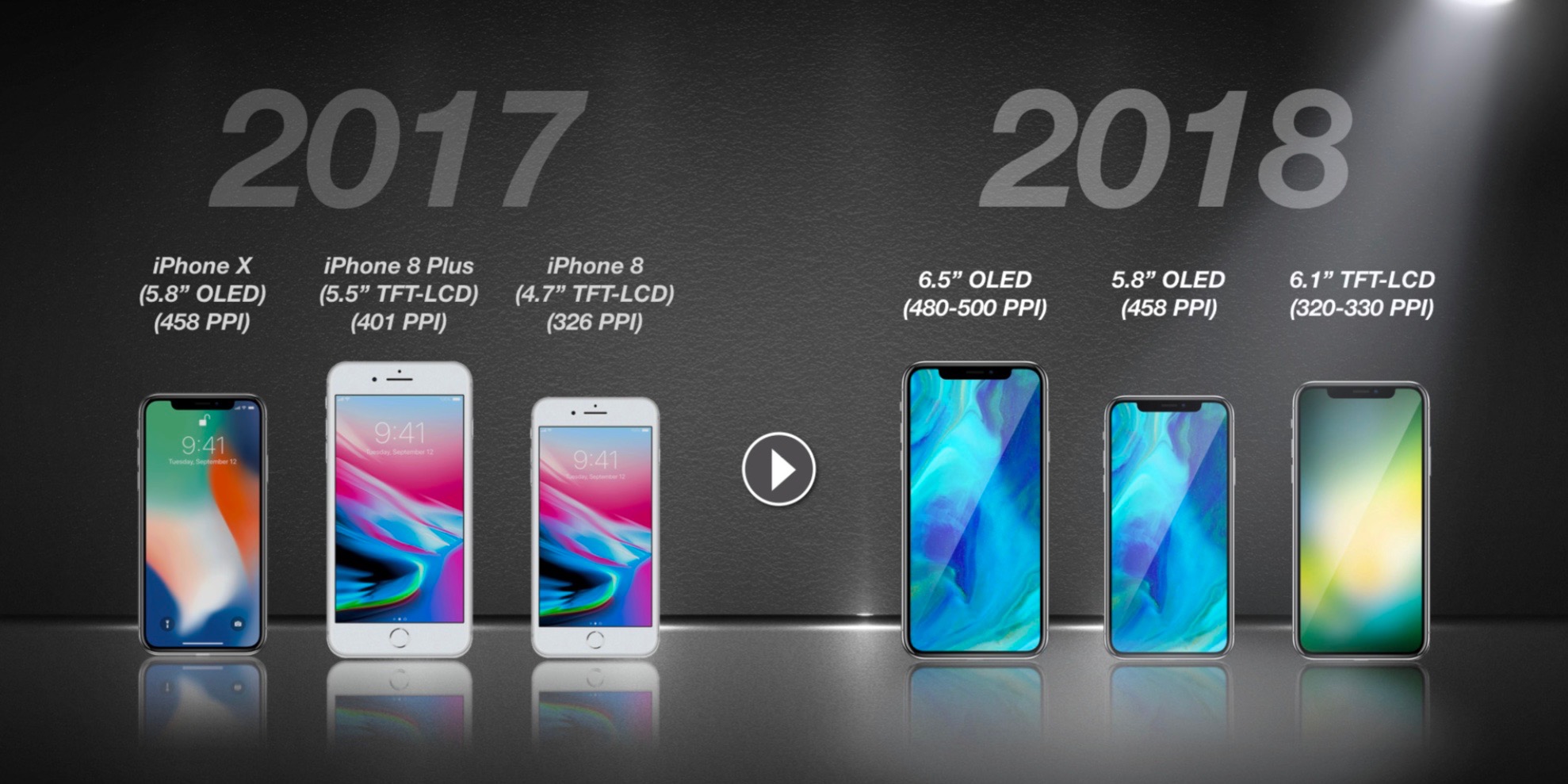 Kuo’s predictions around battery technology and capacity are interesting especially this week as Apple’s approach to throttling performance on older iPhones has been the focus of the current news cycle.

Apple confirmed yesterday that it has strategically throttled (i.e. slowed down) performance on iPhone 6, 6s, SE, and 7 through software when the iPhone’s battery reaches a certain point in its lifespan. The admission comes after iPhone users captured data that showed performance was affected on older iPhones through software updates. The data showed that replacing the battery on older iPhones could benefit performance which was previously not documented.