Apple hit with sanctions in the FTC’s case against Qualcomm 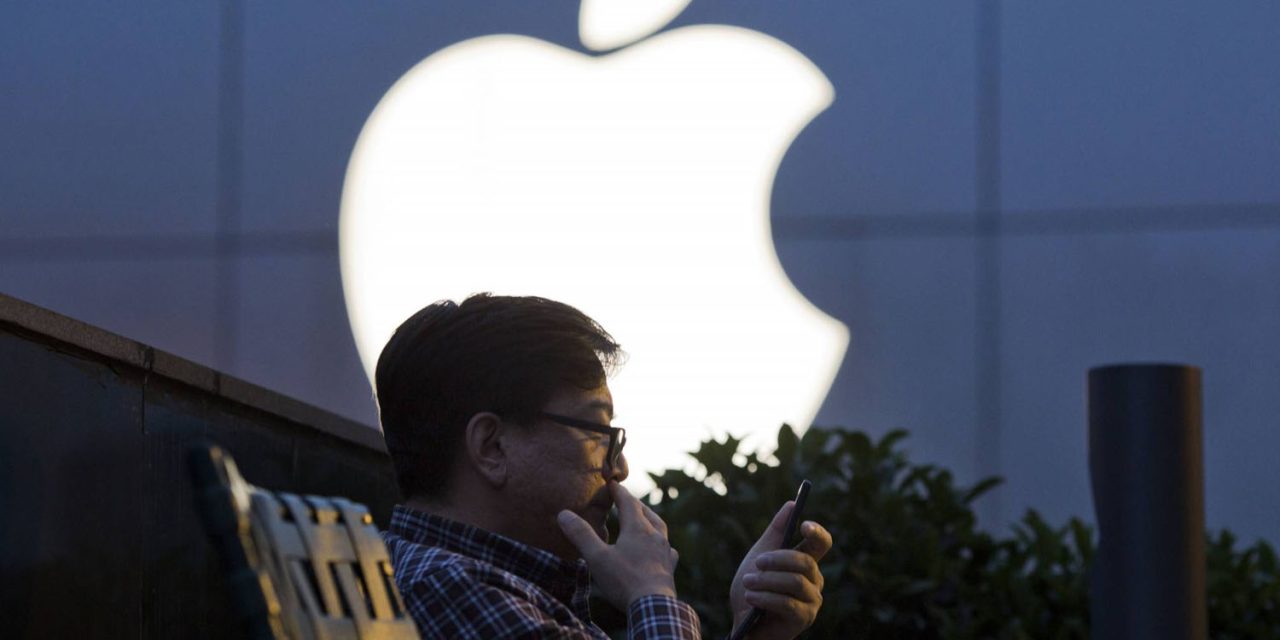 As its legal battle with Apple drags on, Qualcomm is also in the middle of battling the Federal Trade Commission in a separate case. Making things all the more complicated, a judge on Friday ordered sanctions against Apple in the FTC’s case against Qualcomm…

As reported by Bloomberg, Apple is being punished in the Qualcomm vs FTC case for being slow to turn over documents. U.S. Magistrate Judge Nathanael Cousins in San Jose, California is fining Apple $25,000 for every day that it fails to produce the necessary paperwork. That fine, Bloomberg says, is “equal to the profit the iPhone maker generated every 16 seconds in the last fiscal year.”

Apple has until December 29th to hand over the information, or else it could face even bigger fines.

For its part, Apple says it has already produced more than 2.6 million documents in the case. The company also notes that it is being asked to produce the documents in an “unprecedented” timeframe.

“We have already produced millions of documents for this case and are working hard to deliver the millions more which have been requested in an unprecedented time frame,” Apple spokesman Josh Rosenstock said. “We plan to appeal this ruling.”

The FTC’s case against Qualcomm is similar to the case between the chipmaker and Apple. The FTC alleges that Qualcomm engaged in anti-competitive practices and forced Apple to use its chip as opposed to those from other chip makers.

Meanwhile, Apple has its own lawsuit against Qualcomm and Qualcomm is seeking an import ban on select iPhone models. For its part, Apple is reportedly working to build iPhone models that have no dependency on Qualcomm at all – instead using solely Intel and MediaTek modems.

As all of the legal action surrounding Qualcomm gets increasingly messy, it’s hard to tell when things will get settled, but don’t expect it to happen anytime soon.