Want to make yourself invisible? There will soon be an iPhone X app for that … [Video] 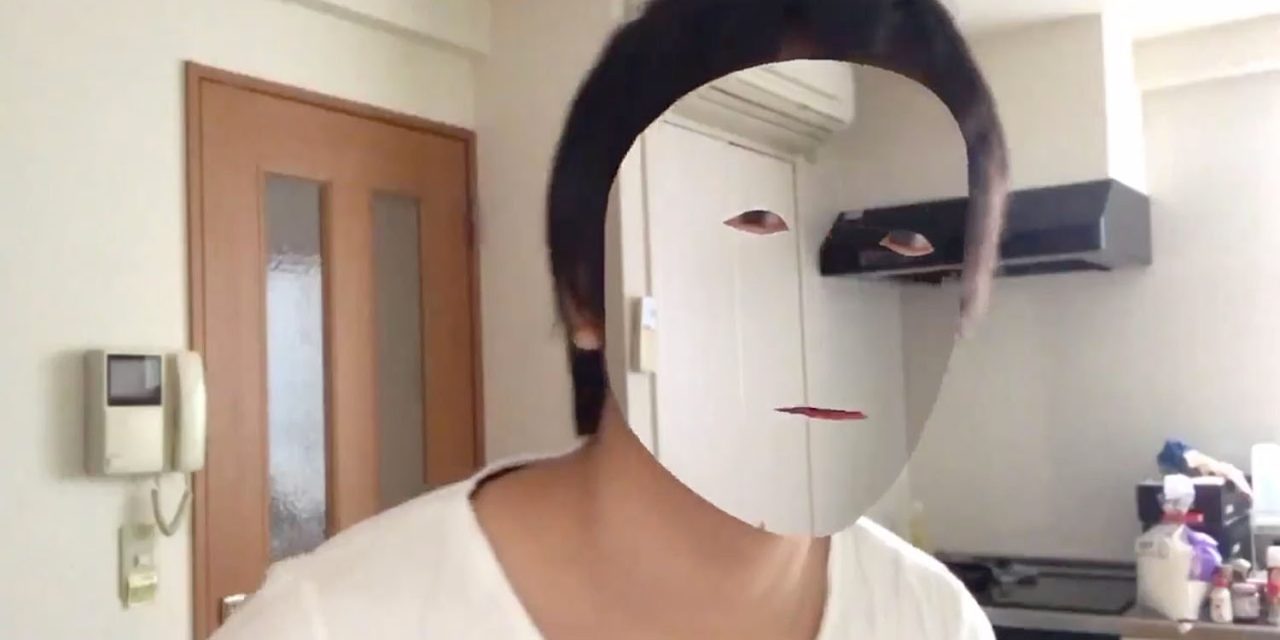 Animoji allow you to turn your face into a monkey, robot, cat, dog, alien, fox, pig, panda, rabbit, cockerel, unicorn or even a heap of poop – but an app from a Japanese developer will soon let you turn it into nothing at all …

In an amazing yet unsettling tweet by @noshipu, also known as Kazuya Noshiro, the Japanese app developer for AR and VR-cum-CEO of game development company ViRD teased his followers with a sneak preview on a work-in-progress app.

The 10-second footage shows a man’s face completely camouflaged into his surroundings, forming a visual reminiscent of someone wearing a skin care face mask.

The app is a work in progress, and is being created using the game development platform Unity. We’ve previously seen this combined with ARKit to show potential film-making applications.

It’s not known when the app will be released, or whether it will have any functionality beyond the fun of making yourself invisible.