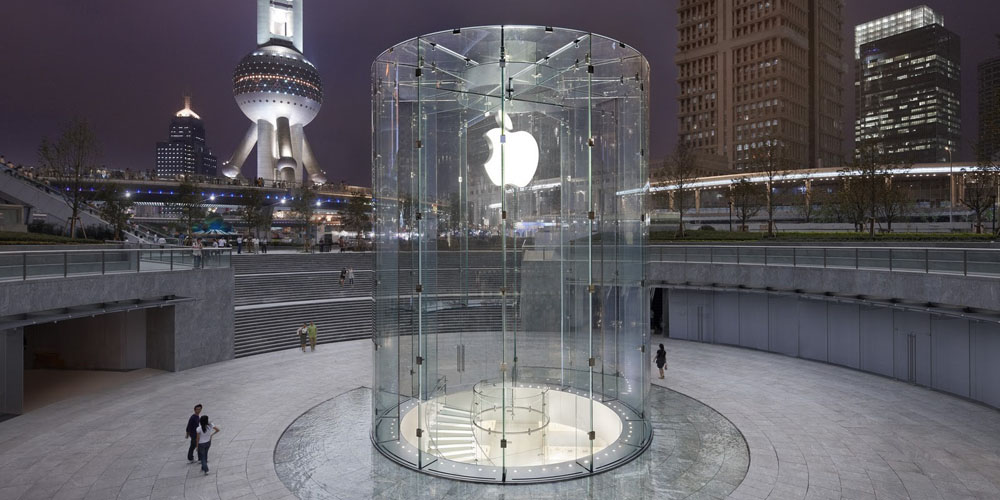 China has today shared that it will be offering a temporary tax exemption for foreign companies. This news comes a week after the US tax overhaul passed through Congress.

The New York Times reports that China announced the new tax break for foreign companies, but with limited details. The exemption will be retroactive from January 1, 2017.

The government also shared the main caveat. To receive the tax exemption for earnings, businesses must reinvest the money into an approved sector such as technology, railways, agriculture, and mining.

The New York Times notes that while there was no specific mention of this Chinese tax break being spurred by the recent US tax overhaul, the country’s vice finance minister said the government would “take proactive measures” due to the overhaul.

Analyst Gene Munster believes that Apple will repatriate $214B of its overseas cash at the one-time 15.5% tax rate afforded by the recent changes. He also shared the expectation that Apple’s cash balance will float near the current $269B even as it increases its share buyback and dividend efforts.

We may see Apple take advantage of both the new US and Chinese tax changes as it continues its global growth and moves closer to becoming the first trillion-dollar company.

While China represents a big opportunity for Apple, it also comes along with challenges like Apple navigating the local law and making value-based decisions.

Last month, Apple removed Skype from the Chinese App Store at the request of the government. Even more controversially, this past summer Apple removed all VPN apps. Apple and Tim Cook have come under fire for these decisions along with Cook speaking at the World Internet Conference in China.

Most recently, Cook responded to the China criticisms, saying that he believes in freedom and is optimistic about change.