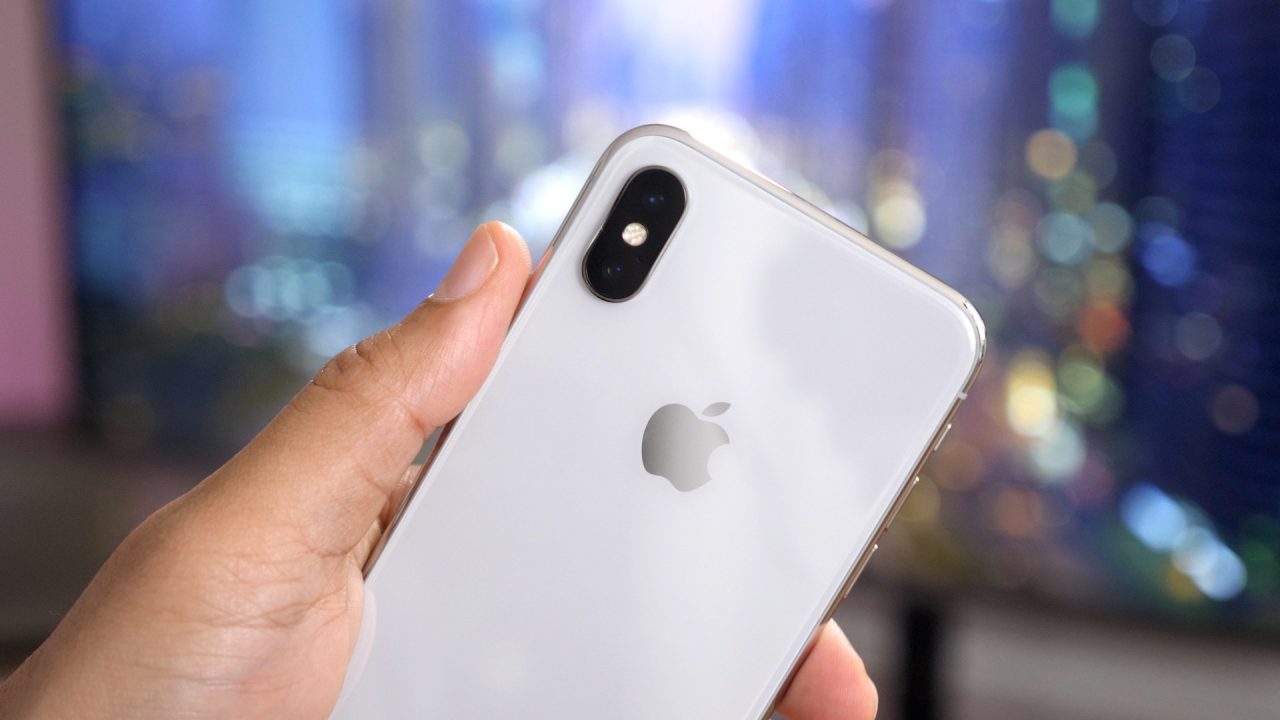 Just a week ago, a report came in that Apple would be reducing its iPhone X forecasts from 50M to 30M for Q1, causing a temporary drop in the price of AAPL shares. Now, one analyst believes that not only will Apple indeed post results closer to the rumored 30M mark, but is also concerned about iPhone sales across 2018. Conversely, another analyst puts AAPL’s target price at $200 with Apple trading for around $171/share currently.

Nicolas Baratte from the investment group CLSA (via CNBC) shared predictions today about why 2018 may not bring improved iPhone X sales.

“We maintain that 2017 fourth-quarter iPhone X volumes were at 30 to 35 million and we are very skeptical that volumes will increase in the first quarter of 2018,” CLSA analyst Nicolas Baratte wrote in an note Tuesday. “This does not reconcile with the expectation of pent-up demand or push-out to the first quarter of 2018 in our opinion: consumers who wanted to get an iPhone X in December 2017 already have it.”

In contrast, Piper Jaffray’s Michael Olsen believes that AAPL is heading for $200 thanks to the three expected new iPhone models that could arrive later this year.

Both analysts have said that Apple could always drop the price of the iPhone X to address demand. However, it’s most likely that company will wait for the upcoming iPhone release(s) in September to lower the iPhone X from the $999 starting price.

“We expect a lower priced X-gen option (likely the current iPhone X with a price cut) and we wouldn’t be surprised to see a ‘plus’ X-gen model in 2018,” added Olson. Such a price reduction would likely test the “upper bounds” of what iPhone users are willing to pay, the analyst said, and could provide a cheaper option for those looking for more screen space on their smartphone.

Others have noted that Apple’s increasingly large iPhone lineup gives the company more performance stability as it doesn’t have to rely on the sales of just its current flagship model.