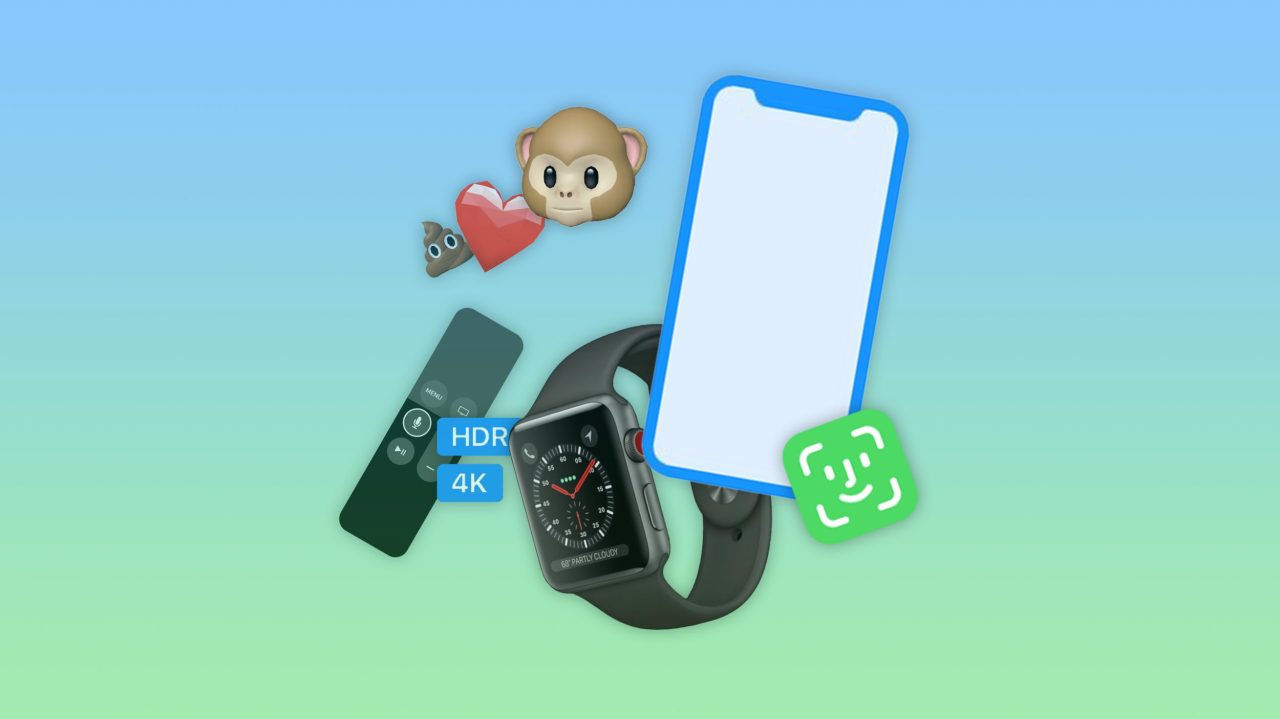 Apple announced today that it will release its first quarter earnings call for 2018 on February 1st. The company made the announcement on its Investor Relations webpage, saying it will hold a call with investors at 2PM PT/5PM ET on the same day…

Apple’s Q1 2018 earnings call is always notable as it represents the holiday shopping season for the company. Furthermore, it will offer our first complete look at iPhone X performance, as well as the iPhone 8 and iPhone 8 Plus.

Apple itself is predicting a monster release for the first quarter of 2018. Here is the guidance the company has provided for the quarter:

As is always the case, Apple will live stream the earnings call on its website, and we will of course have our own live coverage as well. The call will be held at 2PM PT/5PM ET with the earnings release dropping 30 minutes before that.