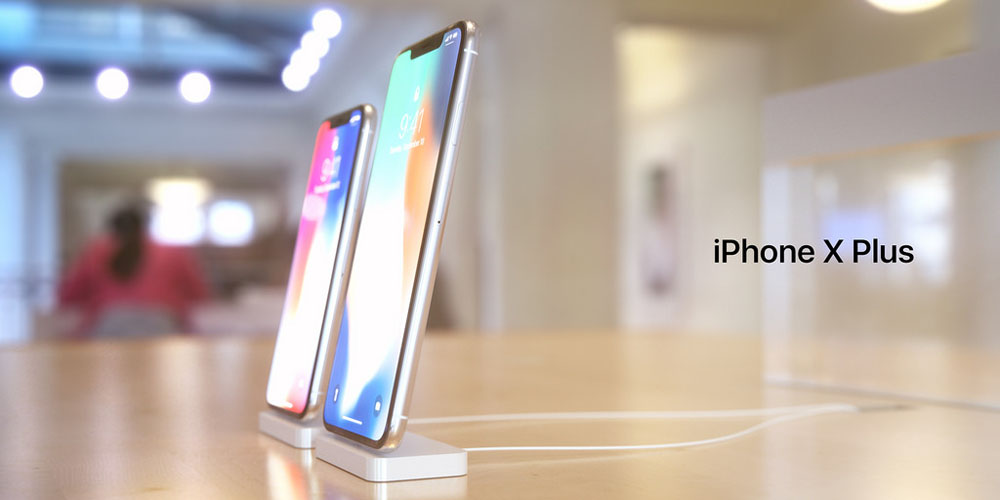 Technology analysts TrendForce estimated that total smartphone production for 2017 reached 1.46B units, up 6.5% on the previous year. It predicts that growth will be slightly slower in 2018 as component costs continue to rise.

The company also predicts that iPhone sales will increase significantly this year, while those of Samsung smartphones will fall …

The company says in a report seen by us that 2017 iPhone production increased by 3% over 2016, and says the number would have been higher but for early yield rate constraints on the iPhone X. It predicts that iPhone production will grow by 7.5% this year, iPhone X demand at the top end of the market later being supplemented by a new iPhone SE to serve mid-range buyers.

Samsung also boosted sales by 3% last year, it says, but will see sales fall by the same percentage this year.

As the industry leader, Samsung will remain the top for smartphone production in 2018, but will witness a 3% drop in production volume because of great challenges and fierce competition brought by its rivals, including Apple in high-end market and a number of Chinese brands with Android OS.

TrendForce makes some rather general – and safe – predictions about this year’s iPhone models.

New iPhones in 2018 will continue to improve Face ID technology, screen to body ratio, etc., moreover, the company plans to increase the memory content and embed AMOLED display in two of its models. In order to meet the demand in different ranges of market, Apple will launch the second generation of iPhone SE which targets at the mid-range segment.

Rumors of a Plus sized iPhone X date back as far as May of last year, with subsequent reports echoing the idea of a larger version of the OLED model. Designer Martin Hajek has produced renders of the rumored device. We’ve also heard multiple reports of a new iPhone SE model.

TrendForce expects the iPhone to be the only brand to have advanced face recognition, while other brands will stick to fingerprint recognition due to ‘technical barriers.’ It does, though, expect under-display fingerprint readers to enter mass-production in the second half of the year.

Synaptics last month promised we’d see the technology in a top 5 Android brand, though my own view remains that this is now too late to compete effectively with Face ID.