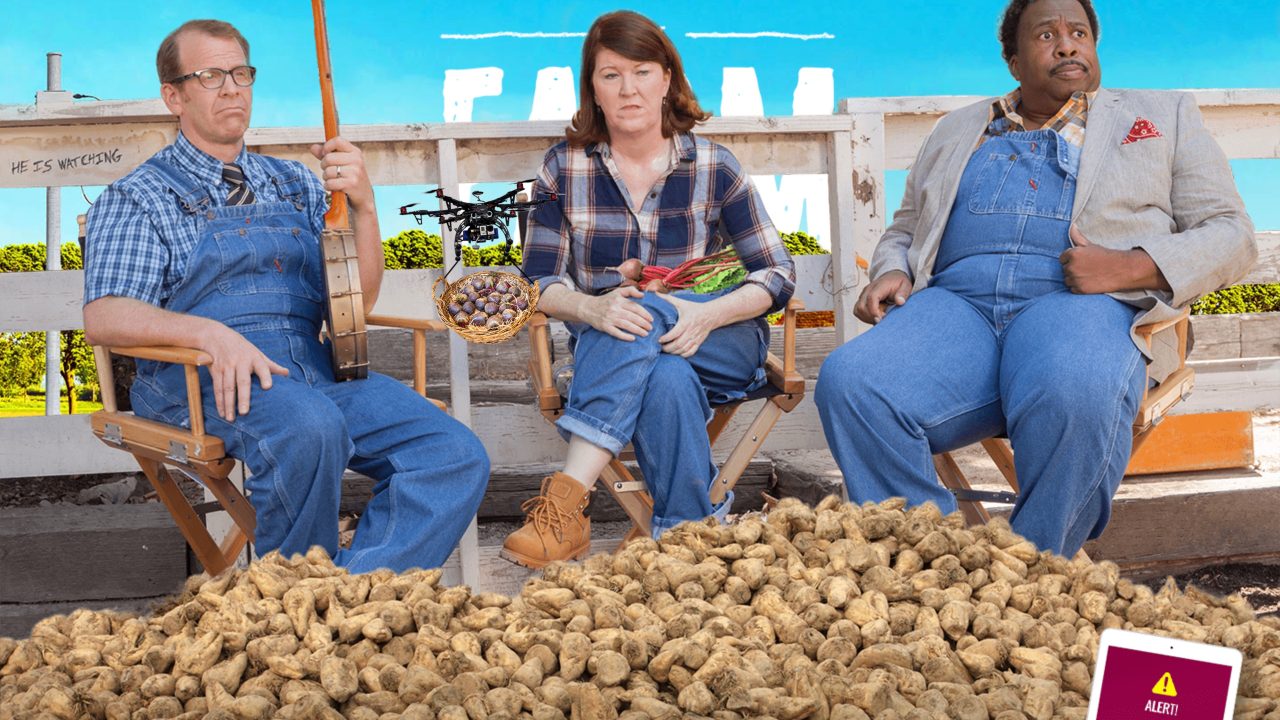 Fans of The Office have been excited about what appeared to be the revival of a previously pitched spin-off series called The Farm, but the project may actually be something involving Apple and not a new original series.

Staff involved in The Farm have been promoting the project — which includes an on-screen reunion of actors Kate Flannery, Leslie David Baker and Paul Lieberstein who all had key roles in The Office — since early last month. A vague teaser page promoting The Farm has also been available online since last month with a countdown clock pointing to January 15.

Since The Farm was originally an episode in the US version of The Office comedy series that served as the failed pilot of a spin-off series of its own, The Office fans have reasonably suspected that the teaser could be for a version of that show.

The actual project may a bit smaller in scale, however, as one fan account claims it has learned that The Farm will turn out to be a three-part Apple commercial, which is believable. Apple recently teamed up with actor Dwayne “The Rock” Johnson for a cinematic extended ad based on Siri as a similar example.

The Farm teaser makes reference to FarmTime too which could be a FaceTime reference, or the whole project could be totally unrelated to Apple in the end. We’ll see one way or the other in just over a week…