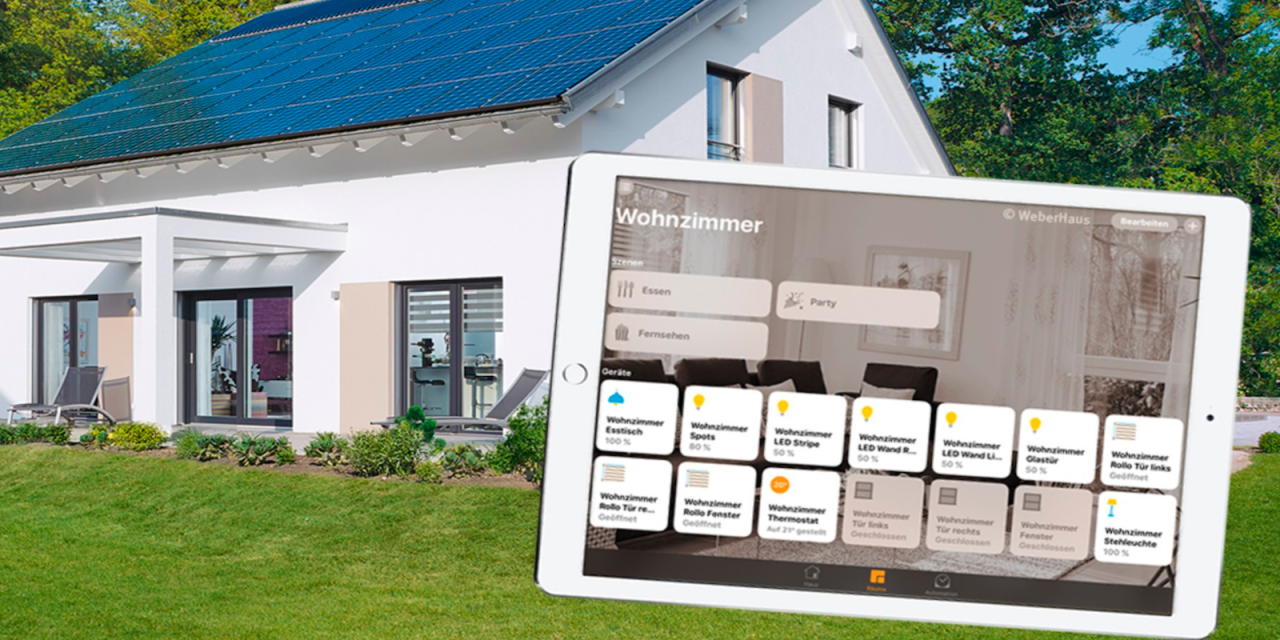 Apple’s TV lineup is continuing to fill out with new original content projects being approved. The latest show-to-be, according to Variety, is called Home and will be a documentary series based on ‘extraordinary’ houses and their creators.

The series will offer viewers a never-before-seen look inside the world’s most extraordinary homes, and delves into the minds of the people who built them.

Variety says the series will include 10 episodes to start, each lasting one hour. The docuseries joins a roster of already-approved shows destined for Apple’s upcoming TV service.

A reboot of Steven Spielberg’s Amazing Stories sci-fi series was the first to be picked up, followed by a morning show drama starring Jennifer Aniston and Reese Witherspoon.

Apple has also purchased rights to a space drama from the showrunner of Star Trek as well as a novel-based drama called Are You Sleeping? starring Octavia Spencer.

Apple’s move into serious television has been led by two top Sony Television hires under Eddy Cue since last summer. Apple’s original content team has also expanded to include Amazon Studios veterans and other industry insiders.