Watch Eddy Cue talk about Apple’s need for diversity, his 29 years at the company, more [Video] 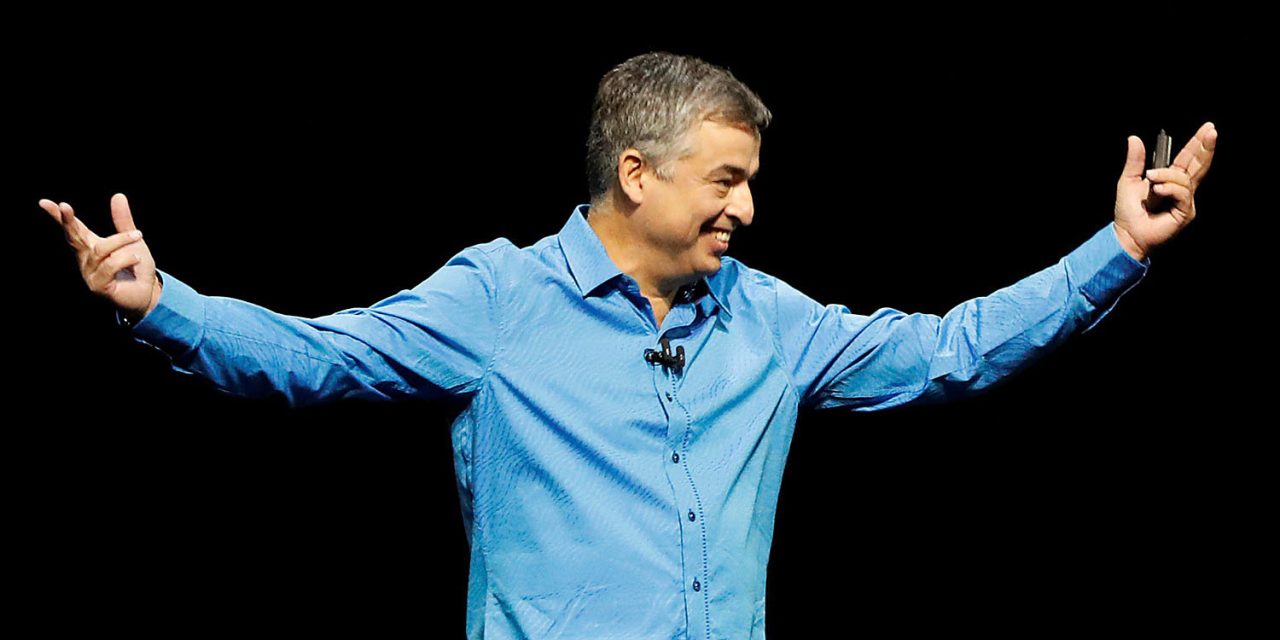 A few months back, Eddy Cue visited Duke University to meet with Duke Technology Scholar. Cue, a Duke alum himself, took the opportunity to discuss what can be done to give women the same opportunities as men in technology fields, as well as his time at Apple and the company’s growing need for diversity.

While the actual event took place on September 29th, it flew largely under the radar, but it’s still worth a watch…

Cue’s talk is full of anecdotal stories about his 29 years at Apple. For instance, he remarks that in those 29 years, he’s “probably worked for about year.” Depending on your opinion of Cue, that could be taken in several different ways, but he says he doesn’t consider what he does work because it’s “what he loves to do.”

Over those 29 years, Cue says he’s had “many different career paths” because he’s always looking to try new things. When he first started, he managed a 24/7 call center for several years, but he says his role as continually evolved because he’s willing to learn.

Cue also discusses the need for diversity at Apple, saying that if you aren’t a diverse company, you’re going to struggle when it comes to bringing your products outside of Silicon Valley.

We want to do something about it and make it so women have the same opportunity. When you look at technology today, we look at Apple for an example, we’re just not diverse enough. And it’s not diverse for being diverse, it has nothing to do with that.

When I started at Apple, 70 percent of our sales were in the U.S., 30 percent international. Today, that number is the complete opposite. Today, the biggest country in the world for sales of iPhone and iPad isn’t the U.S., it’s China. We sell more iPhones and iPads in China.

So, the world is more one place and you can do all these things around the world, but it also means you need to understand the whole world, not just your neighborhood.

The negative of Silicon Valley is it’s a bubble. It’s all tech, everybody has high-speed, there’s a lot of money, the education system is pretty damned good. You don’t see a lot of the problems and you’re trying to create products for the whole world, if you want to be a great company for the entire world, you better be damn diverse. If all you’re seeing are the few things in front of you, you’re going to have a problem. And your products aren’t going to be as good.

The full video is definitely worth a watch and can be found below.