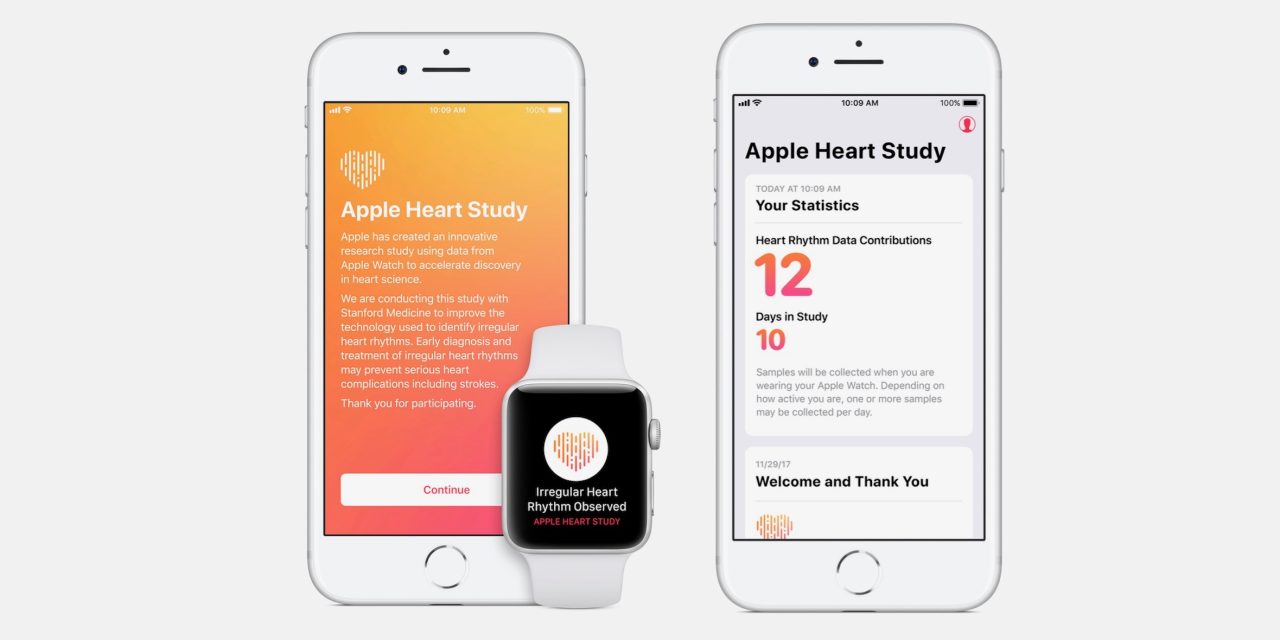 With today’s update, Apple Heart Study for iOS goes to version 1.0.5. Meanwhile, Beddit Sleep Monitor is now at 2.8.7. The change log for both updates is the same, with Apple touting “bug fixes and other improvements.”

Apple launched its Heart Study back in November in conjunction with Stanford University. The goal of the study is to research and detect irregular heart rhythms using the App Watch.

If you’re an Apple Watch user, you can join the Apple Heart Study by downloading the app from the iOS App Store. Beddit is also available from the App Store for free.