Apple releases fifth iOS 11.2.5 beta for iPhone and iPad [U: tvOS too] 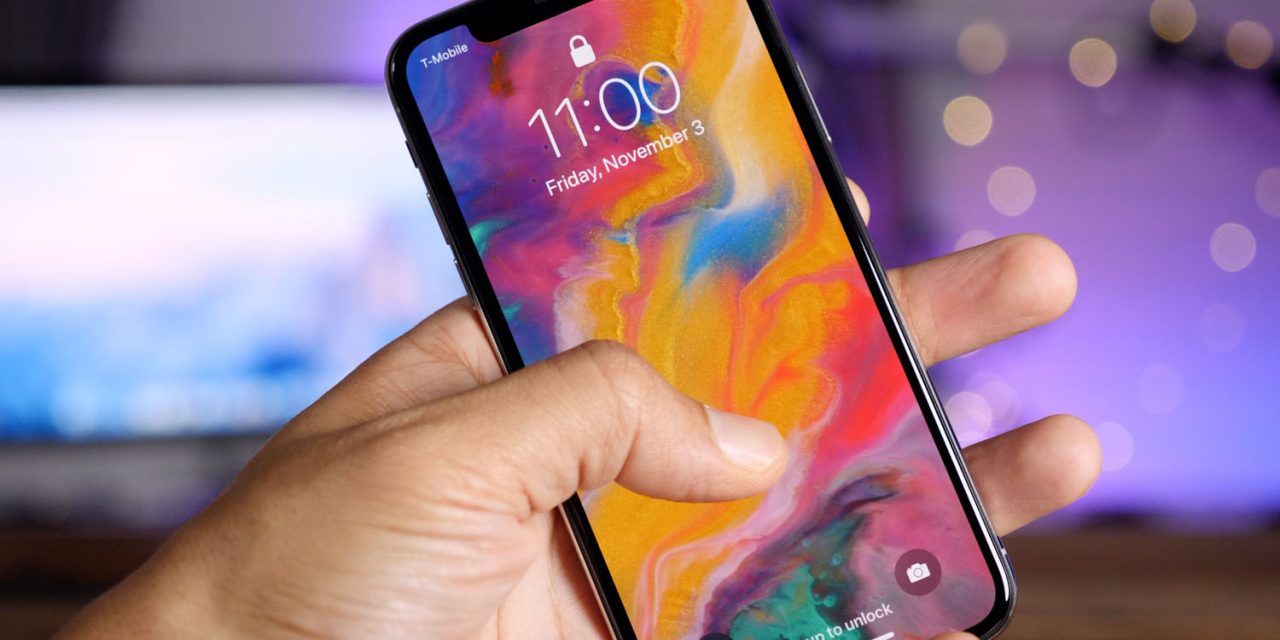 Apple has released a new beta version of iOS for developer testing. iOS 11.2.5 beta 5 is now available on the developer center and over-the-air. The new version comes just two days after beta 4, although today’s release appears limited to iOS only. We’ll update to the latest versions and note any changes below.

As far as changes, based on the version number, we expect this to focus on bug fix and security improvements. We’re also seeing early signs of AirPlay 2 returning.

Whatever the software version number ends up being, this will possibly be the release that’s timed with the HomePod debut.

Stay tuned for any noticeable changes.