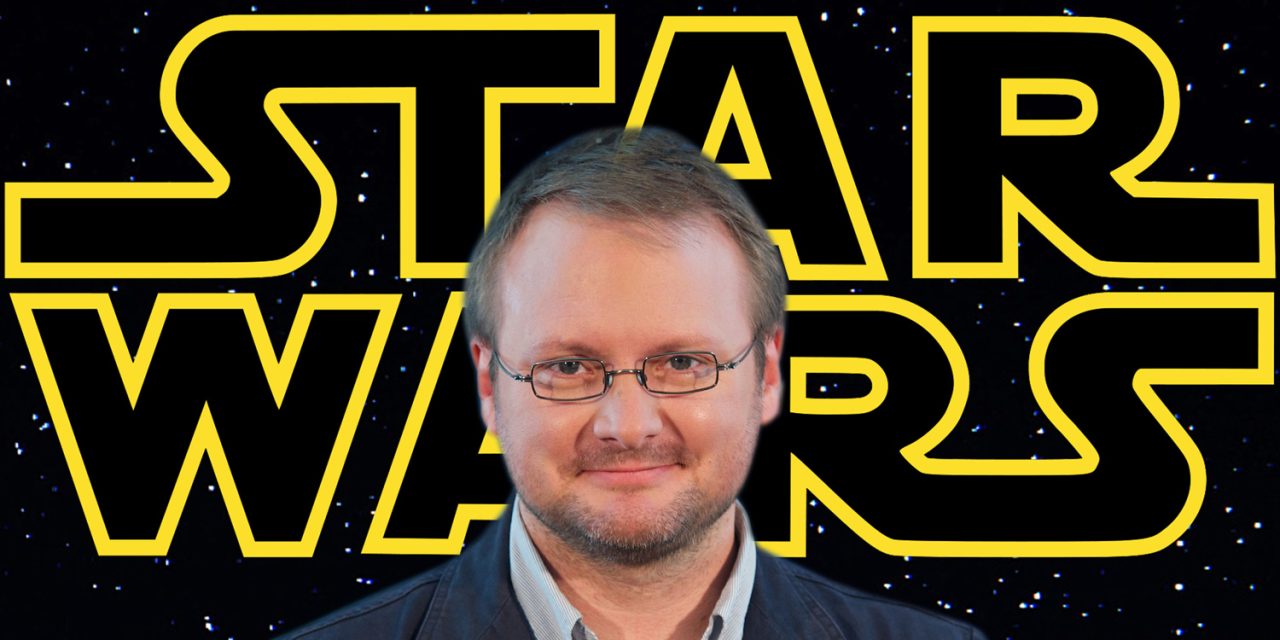 Rian Johnson, writer and director of Star Wars: The Last Jedi, has revealed the steps he took to guard against the risk of the screenplay being leaked online.

To protect against hackers, Johnson said that he wrote the screenplay on a dedicated, air-gapped MacBook Air …

He revealed the approach in an interview with the WSJ.

I typed Episode VIII out on a MacBook Air. For security it was “air-gapped”—never connected to the internet. I carried it around and used it for nothing except writing the script. I kept it in a safe at Pinewood Studios. I think my producer was constantly horrified I would leave it in a coffee shop.

Johnson also shared two older items that never left his side during shooting: a 1960s Omega Speedmaster Pro – ‘a kind of pre-shoot present to myself’ – and a 1980s Leica M6 35mm camera.

I bought a ton of very high-speed, black-and-white film, had the camera on my shoulder at all times and just snapped away. By the end of the shoot I had a couple thousand film stills. It kind of keeps your eye fresh on set because you’re always looking for interesting stuff to shoot.

He managed a quick, humorous dig at Trump at the same time, explaining that he was listening to The History of Rome podcast while he was writing the screenplay.

You’ve got characters like Nero who are these insane, larger-than-life, operatic madmen driving their country to ruin. It’s very timely.

The movie was promoted by Apple with a series of Star Wars-themed in-store events in September.

Via Gizmodo. Photo: The Daily Beast.