Does the Apple TV do enough to warrant its premium price?

I’ve owned every Apple TV since the original one. I’ve also been a “cord cutter” for many years. I’m the ideal Apple TV owner in a lot of ways. I subscribe to all of Apple’s services (iCloud Storage, Apple Music, etc). I’m all in on HomeKit as well. We actually own five Apple TVs (1 of the 4K models, and 4 of the previous generation ones). I’d say that I’m as big of an Apple TV fan as there is.

The problem, I believe, is that it’s become similar to HomePod: a device that’s perfect for people who are all in on Apple. Some people will argue that all of Apple’s products are better when used alongside others. While that’s true, I’d also say that Apple’s best products are also best in class on their own (iPhone, iPad, Mac). I think the Apple TV is great, but it still has some major flaws. So what’s wrong with the Apple TV? 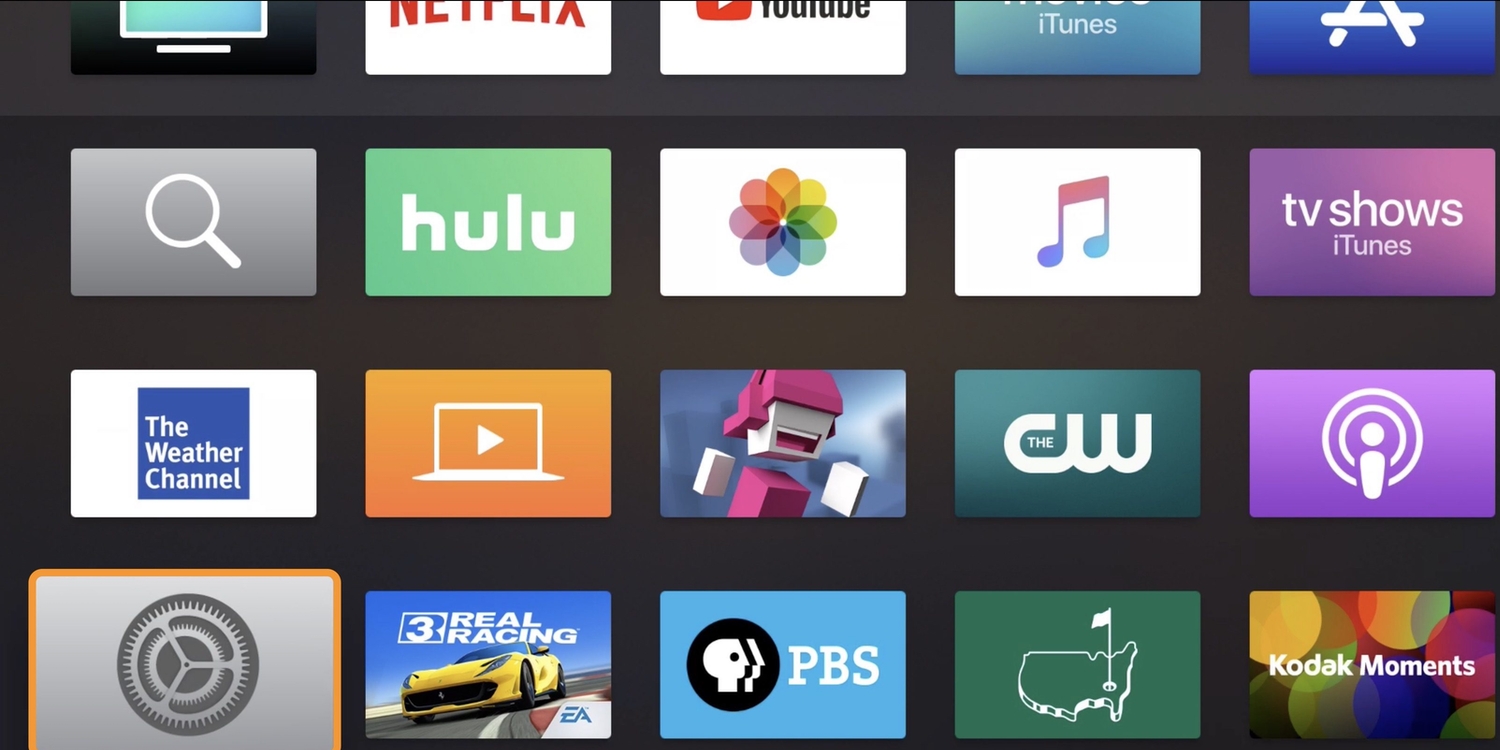 When Tim Cook unveiled the 4th generation Apple TV, he said: “We believe the future of TV is apps.” He was right, and Roku knew that years earlier when they had an app store on their devices as well. What makes iOS so great compared to anything else isn’t just the app selection (most of my core apps are available on Android), but rather the experience of using iOS. When you launch Netflix on Android vs. Netflix on iOS – is there much of a difference? No, there isn’t.

This scenario is precisely what happens for Roku or Amazon Fire TV. When you starting playing season 2 of Glow on Netflix, you don’t notice if you are using an Apple TV, Roku, or Amazon Fire TV. As it should, the device fades away to let the content shine.

Apple’s issue is that the majority of the primary content providers have their apps on all of the other platforms. If Apple can build an impressive lineup of original TV shows and only have them on appear on Apple TV, we can have this discussion over again. Right now, the major exclusive apps are Apple Music and iCloud Photo Library. Apps might be the future of TV, but Apple is showing the same content compared to its competitors.

I’m not going to sugarcoat it: the Siri remote for the Apple TV is not good. The buttons are better in the 4K version, but it’s entirely too thin. I cannot count the number of times we’ve lost it. It slides into random crevasses in our couches that I didn’t even know existed. It needs to be at least as thick as four of them strapped together with rubber-bands. No one was asking for a remote this thin, and it’s a worse product because of it. 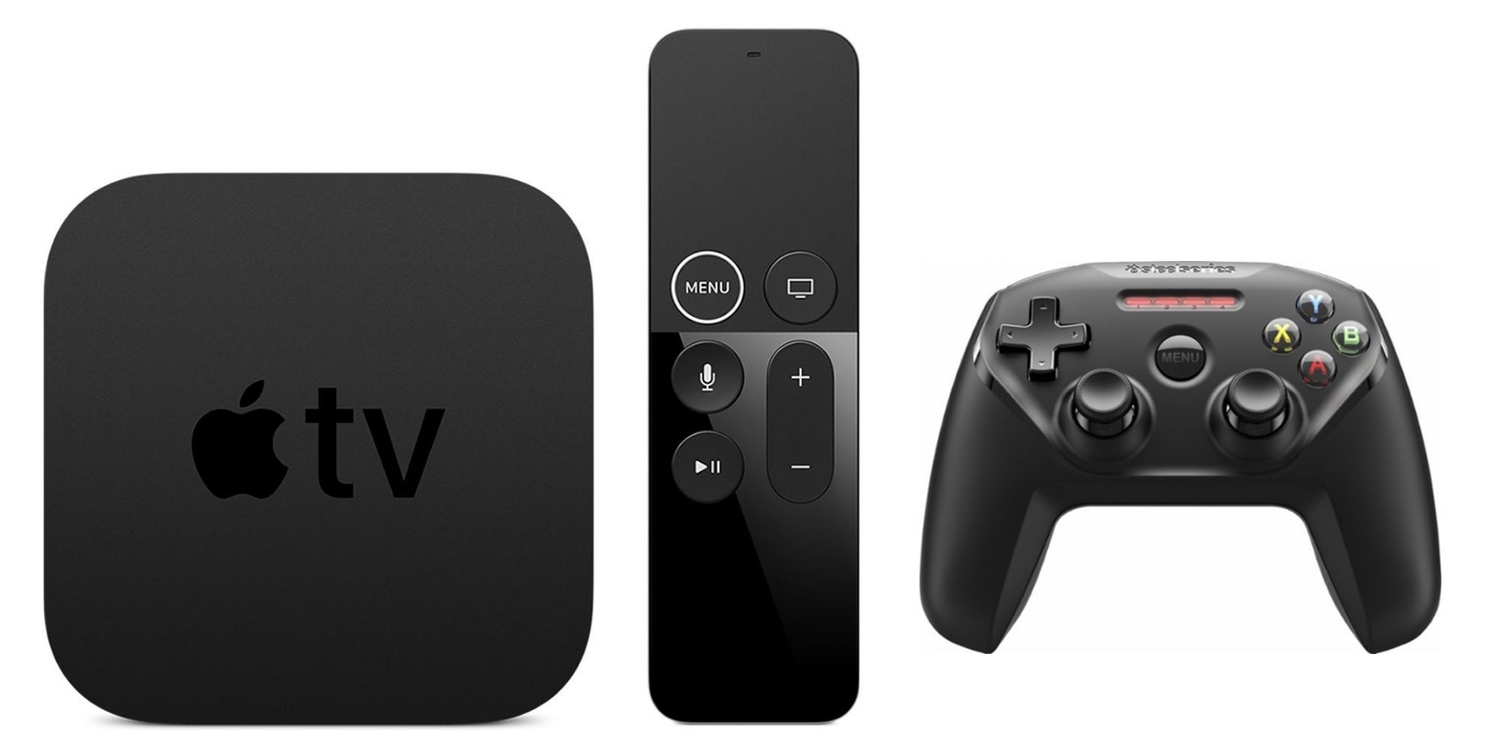 I was recently catching up on Season 5 of Business Wars, and they looked at the Nintendo vs. Sony battles in the 90s. While I was listening, I kept coming back to Apple’s misses in the gaming market with the Apple TV. In my opinion, there is no reason the Apple TV shouldn’t have console quality games. During the podcast, they talked about how Sony courted video game developers. Apple needs to court game developers. They need big hits that are exclusive to the platform. Is it realistic that it can compete with Xbox and PlayStation in this generation? No, but it can indeed have enough great games to give someone a reason to buy it over Roku or Amazon Fire TV. Even if it has to commission the games itself, Apple TV needs more games.

Long-term, I also don’t see a reason why Apple TV can’t be a major player in console gaming. They’ll need to include a controller in the box, though.

I conclude this article with something that’s easy to pick at. With its current feature lineup, the Apple TV is overpriced. Apple products command a premium price, but they also generally deliver an exceptional experience. Who’s the Apple TV made for? The Apple fan who’s already made a premium for the rest of their products. The Apple TV that came out in 2015 still costs $149. When they released the 4K version in 2017, they simply increased the price. The current non–4K version should be $99, and the 4K version should be $129. These prices are still a premium over their competitors, but it’s at least in the realm of being reasonable. $179 for the 4K version is a rip off compared to its competitors (and I own one!).

I have a lot of hope for tvOS and Apple TV long-term. It’s got as much future promise as any of Apple’s products. The TV experience still hasn’t been reinvented, and I’m hopeful Apple is still pulling at strings. AirPlay, Apple Music, and iCloud Photo Library just aren’t enough.