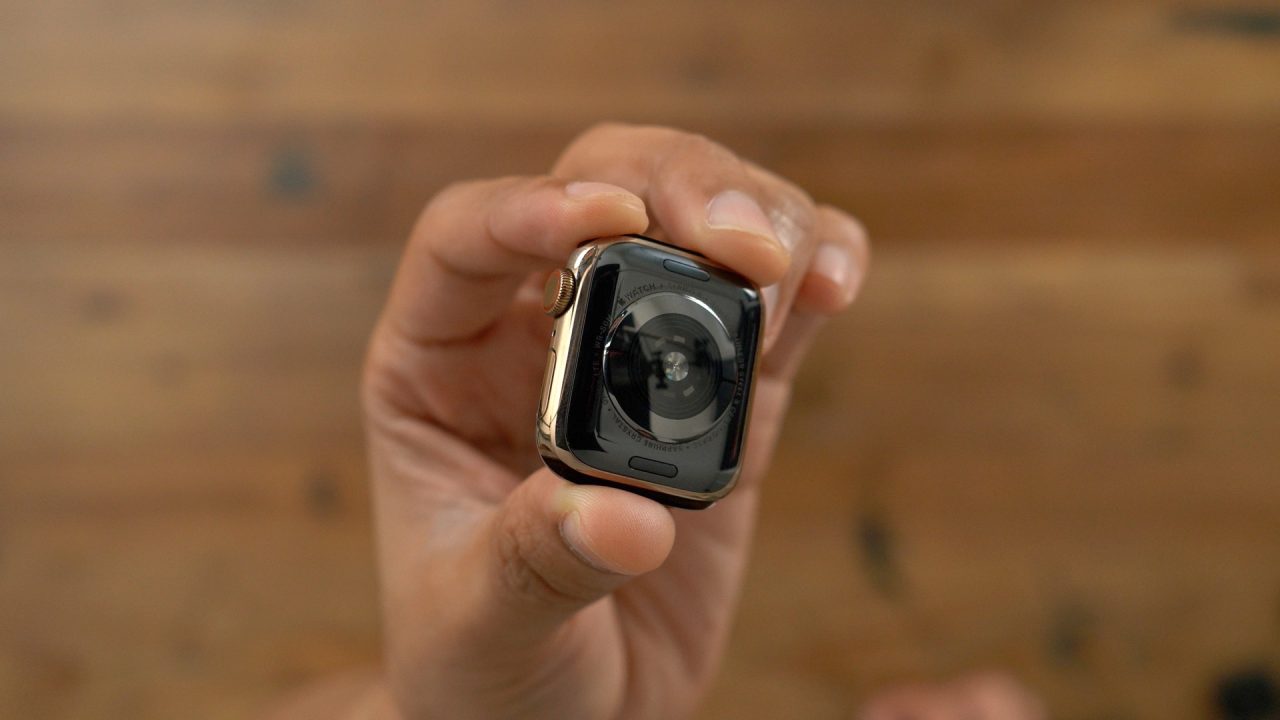 [Update: Apple has now pulled watchOS 5.1. Users who haven’t updated should refrain from doing so if it was downloaded, but not yet installed.]

While many users are disappointed with the lack of the much-anticipated ECG app on watchOS 5.1, some are experiencing a slightly different kind of problem.

A small number of users on Reddit, Twitter, and our own Guilherme Rambo are reporting that their Apple Watch has been bricked after updating to watchOS 5.1, getting stuck on the Apple logo. Restarting the Apple Watch and paired iPhone doesn’t seem to fix the issue and some users have been waiting several hours to no avail.

Currently, there doesn’t seem to be a solution to the problem. We expect Apple could pull the update and re-release it at a later date. While this doesn’t effect a large amount of users, it’s still an issue that seems to plague every other version of watchOS.

At this time, Apple has yet to acknowledge the issue. We’ll update this post as we gain more information. For now, users with a bricked Apple Watch may have to contact Apple Support and request a replacement Watch.

Are you experiencing this issue? Let us know in the comments below!