Opinion: The 2018 MacBook Air is the iPhone X’s ASP strategy all over again 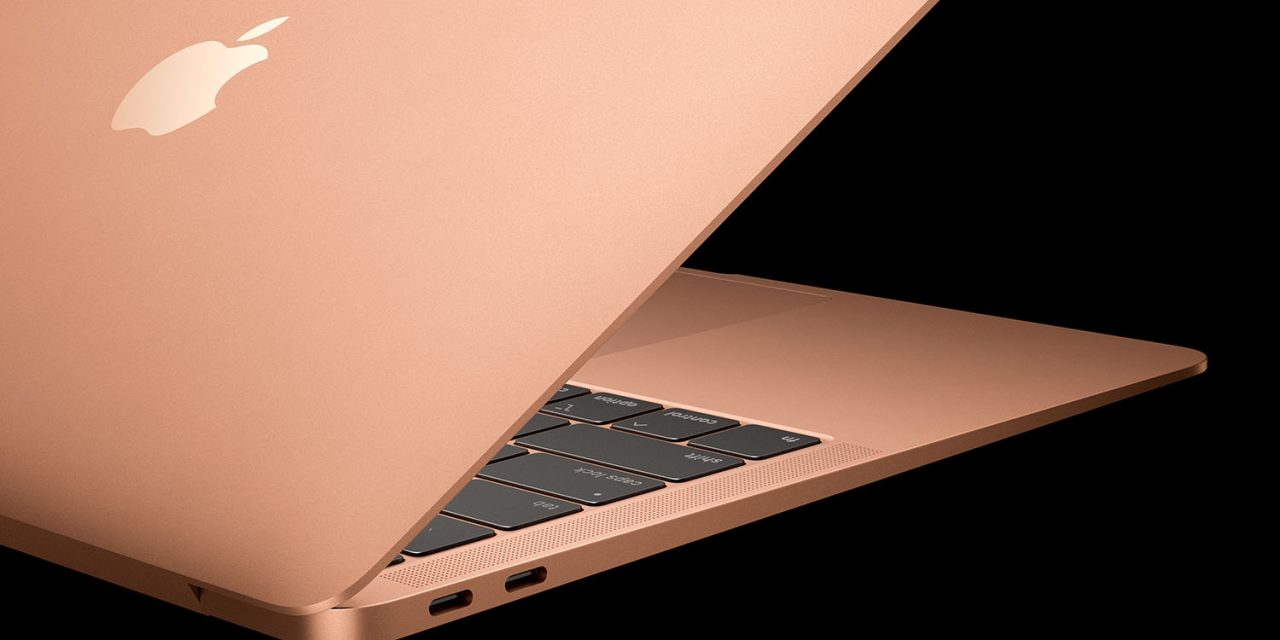 When Apple launched the iPhone X, it did more than just change the design language of the iPhone: it also offered a whole new pricing level. Not just for iPhones, but for any smartphone. It was a move that has significantly boosted the average selling price (ASP) of the iPhone range as a whole.

When Apple created the iPhone X and XS/Max, it wasn’t forcing anyone to pay a four-figure price for an iPhone. Aside from all the third-party deals out there on older models, you can still buy a brand new iPhone from Apple for less than half the price of the flagship models. The SE may have gone (sadly), but you can still buy an iPhone 7 from your local Apple store today for $449.

What the company did, however, was create a new design that it knew would achieve two things. First, by getting close to fulfilling that long-held vision of ‘a single slab of glass,’ it created a product that many would find irresistible. Second, for those who have to be seen to have the latest model, it created a huge gap between the old and new design. There was no mistaking whether or not someone had the latest model.

Of course, Apple went on to create the iPhone XR – which gave access to the new look at a more affordable price – but that’s all part of the same strategy. Sell first to early adopters at the highest possible price, and later try to pull more mass-market buyers higher up the price ladder. The XR may not cost $999+, but $749 is a nice boost for those who would otherwise have opted for a much cheaper model. The iPhone X and later XS/Max boosted the ASP for those who always buy the flagship models, and the iPhone XR boosts the ASP for those who typically buy a lower-cost model.

And that’s exactly what Apple is doing with the MacBook line-up.

The ASP boost strategy started with the 12-inch MacBook

Apple actually kicked-off its strategy to boost the ASP of the MacBook line-up back in 2015 with the 12-inch MacBook.

By introducing the 12-inch MacBook at a significantly higher price, but keeping a $999 MacBook Air in the line-up, Apple was able to take advantage of that split demographic. Those buying on price would continue to buy the MacBook Air. But those who wanted the smallest and lightest Mac would now be paying $1299.

It continued with the MacBook Pro

The 2016 MacBook Pro of course did the same thing for that model. There was a huge increase in price for the new design, and by making it much harder to upgrade, Apple also pushed pro users into buying the more expensive specs.

Today, you can still buy a $1299 MacBook Pro, but if you want the latest design with Touch ID and the Touch Bar, that now starts at $1799. The top-spec 15-inch MacBook Pro now costs $6,699 – and there are even more expensive Radeon Pro Vega models coming in November.

That approach will have dramatically boosted the ASP of the MacBook Pro range.

And now the MacBook Air

And now the cheapest MacBook gets in on the increased ASP action.

Apple isn’t stupid. It knows that $999 is an important psychological barrier, so you can still buy the old machine today (even if you have to scroll down the page to see that it exists).

But the company knows that, for anyone who can afford an extra couple of hundred bucks, the 2018 MacBook Air is a massively more appealing machine. It also knows that many non-techy buyers of the MacBook Air take advice from their techier friends. Absolutely nobody who knows anything about Macs – or computers of any kind – is going to recommend that they buy the old model. For those who can afford it, and get good advice, $1,199 is now the true entry cost of a MacBook Air.

That ‘scrolling down the page’ business isn’t accidental, either. I just made Safari full-width on my monitor, when there would be plenty of room to have the three models side-by-side, but nope: the old model remains semi-hidden on the next row.

Apple has one more ASP trick up its sleeve: the 12-inch MacBook is still there in the line-up, price unchanged. It makes no sense: it’s an inferior machine at a higher price. But it will find a market with those who know nothing about technology and simply want the sleekest possible device.

Even the Mac mini

And, of course, even the Mac mini is taking part in the drive for ever higher ASP. The new model starts at $799, and a maxed-out version of what was once the cheap-and-cheerful route into the Mac world now comes in at $4,199.

From a financial perspective, everything Apple has done is smart. But the company has prioritized ASP over logic in its MacBook line-up.

But it’s a line-up that makes perfect sense in financial terms, and dollars trump neatness every time.