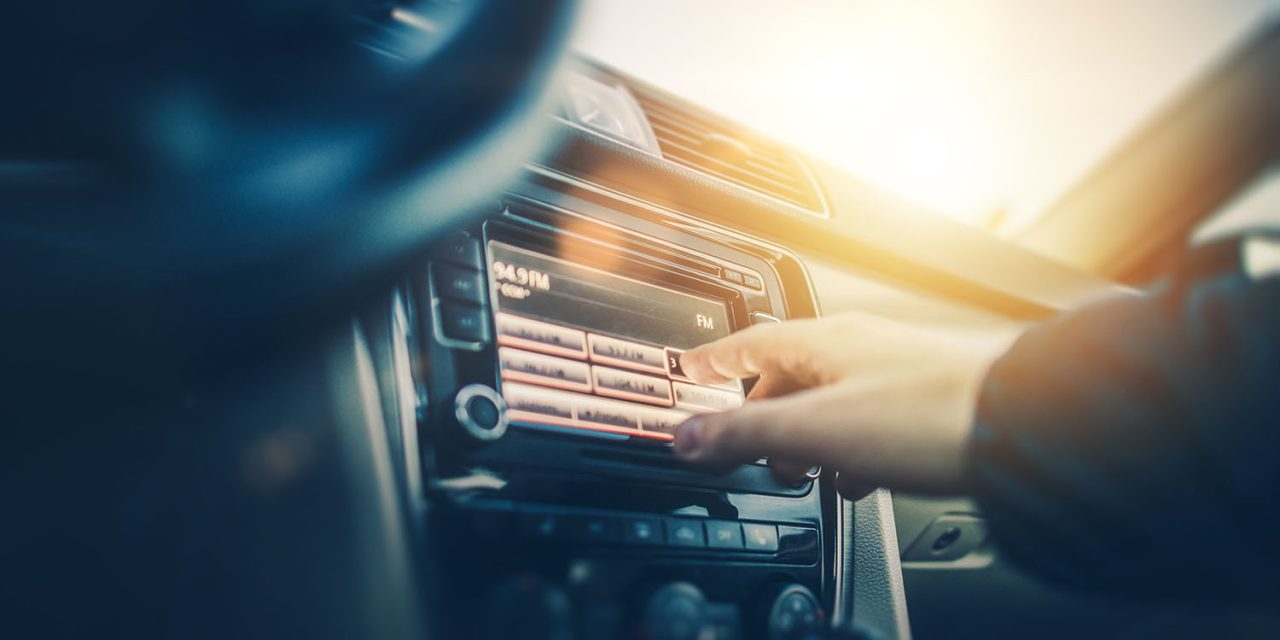 Apple’s Beats 1 streaming radio station could expand to become a traditional broadcast radio show if a suggested partnership with iHeartMedia comes off.

iHeartMedia is America’s largest radio group, operating more than 850 stations across the US …

The Financial Times reports that Apple is in talks with the troubled company as iHeartMedia seeks investors to rescue itself from bankruptcy proceedings.

The iPhone maker, which will report quarterly results on Thursday, is among the companies that have talked with iHeartMedia about a deal, according to people familiar with the discussions. iHeartMedia is hoping Apple will take an equity stake worth tens of millions of dollars, according to one person briefed on the talks. Another person suggested that the tie-up could result in a multimillion-dollar marketing partnership rather than a direct investment […]

A partnership could see Apple Music’s Beats 1 radio station, which is only available through its apps, make its debut on broadcast radio. Extra distribution would give Beats 1 and Apple Music greater awareness among older audiences who are later adopters of streaming services. A deal would also put the Apple station into more cars or kitchens.

One music exec said that it would represent a ‘power move’ by Apple, greater reach strengthening its negotiating position when it comes to striking exclusive deals with artists and labels. Apple’s focus on exclusives suggests it sees these as a key weapon in Apple Music’s battle with market leader Spotify. Apple Music is ahead in the US, but Spotify leads globally.

The FT also suggests that Beats 1 hasn’t reached as many people as Apple had hoped.

Industry executives say that Beats 1, a 24-hour live station featuring high-profile DJs such as Zane Lowe and Julie Adenuga, was largely designed to promote the subscription service and has not attracted the huge audiences the company had anticipated.

However, the report suggests that it is iHeartMedia that approached Apple, rather than the other way around. It’s unlikely that Apple would refuse to even discuss the idea, so the fact that the two companies are talking doesn’t necessarily mean much.