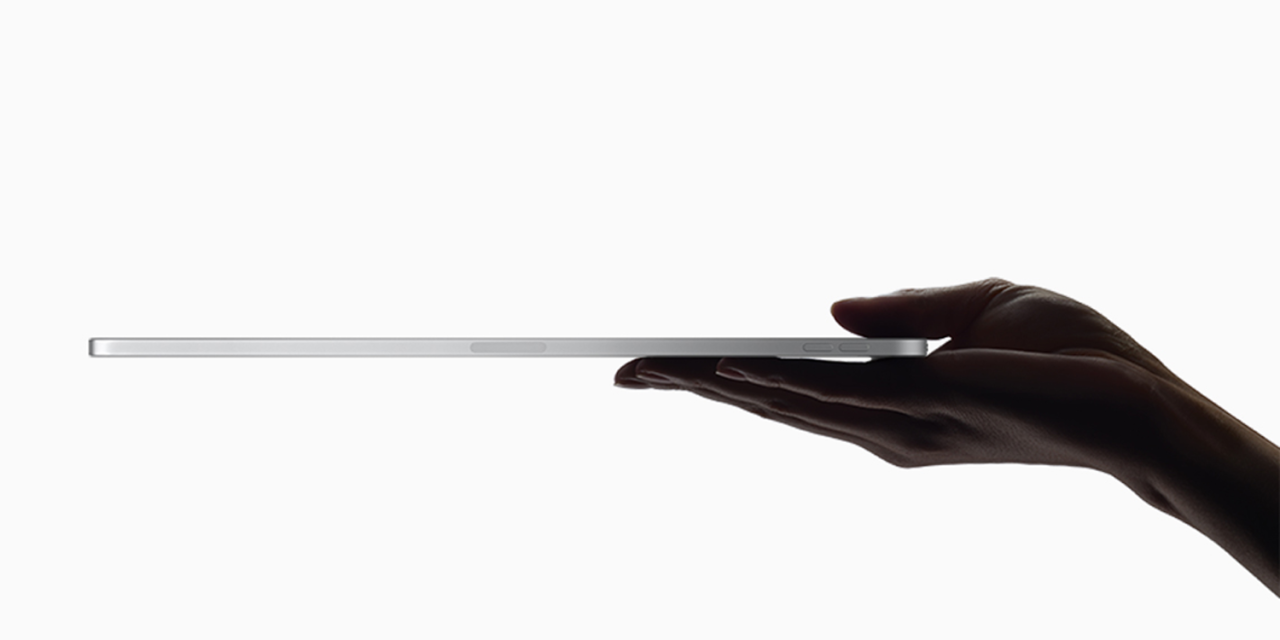 Just as it did for the iPhone XS and iPhone XR, Apple has rounded up today’s iPad Pro reviews and pulled the best quotes from each, compiling them into one shining press release.

While the common theme from many reviewers was that the new iPad Pros are incredibly powerful tablets hindered by iOS, Apple has glossed over the latter part of that in its roundup.

Apple pulled bits and pieces from nine iPad Pro reviews, focusing mainly on the power the devices offer, as well the new, ultra-thin design and Face ID. Here are some of them:

WIRED – “By every measure I can think of, these are the best, most powerful, most capable iPads I’ve ever used. They put other tablets to shame.”

Laptop – “The 12.9-inch iPad Pro…is the most powerful mobile device ever made. The A12X Bionic processor in this slate runs circles around even Core i7-powered laptops on certain tasks, and yet the device weighs just 1.4 pounds.”

The Independent (UK) – “The new iPad Pro is a huge upgrade from previous models, and is easily Apple’s most accomplished and attractive tablet yet. Its speed and versatility are remarkable, arguably more than many will need, but for creatives especially, it’s going to become the tablet of choice.”

CityNews (Canada) – “Apple’s latest iPad Pro is truly beautiful. It’s hard not to be wowed when you first pick it up. And that wow factor continues as you begin to discover what it’s capable of doing. It’s a powerhouse and without a doubt my favourite iPad to date.”

Another common trend among the reviews cited by Apple is the Apple Pencil and the creativity the new iPad Pros allow for:

Daring Fireball – “The new Apple Pencil is one of the best ‘2.0‘ products I’ve ever seen. The original Apple Pencil is a terrific product, but the new one nears perfection for the concept.”

Mashable – “It’s such an intimate creation process that it made me realize that Apple’s not merely trying to change my or your old habits. Apple’s not trying to make the iPad Pro a laptop replacement because the device isn’t one. It’s trying to do something bigger: invent a new way of creating for a new generation that is not bound to the old computing laws of clicking a mouse.”

In addition to highlighting its favorite written iPad Pro reviews, Apple has also rounded up several pieces of art created with the new iPad Pros and Apple Pencil, which can be seen below.

The new iPad Pros will be available to everyone on Wednesday.