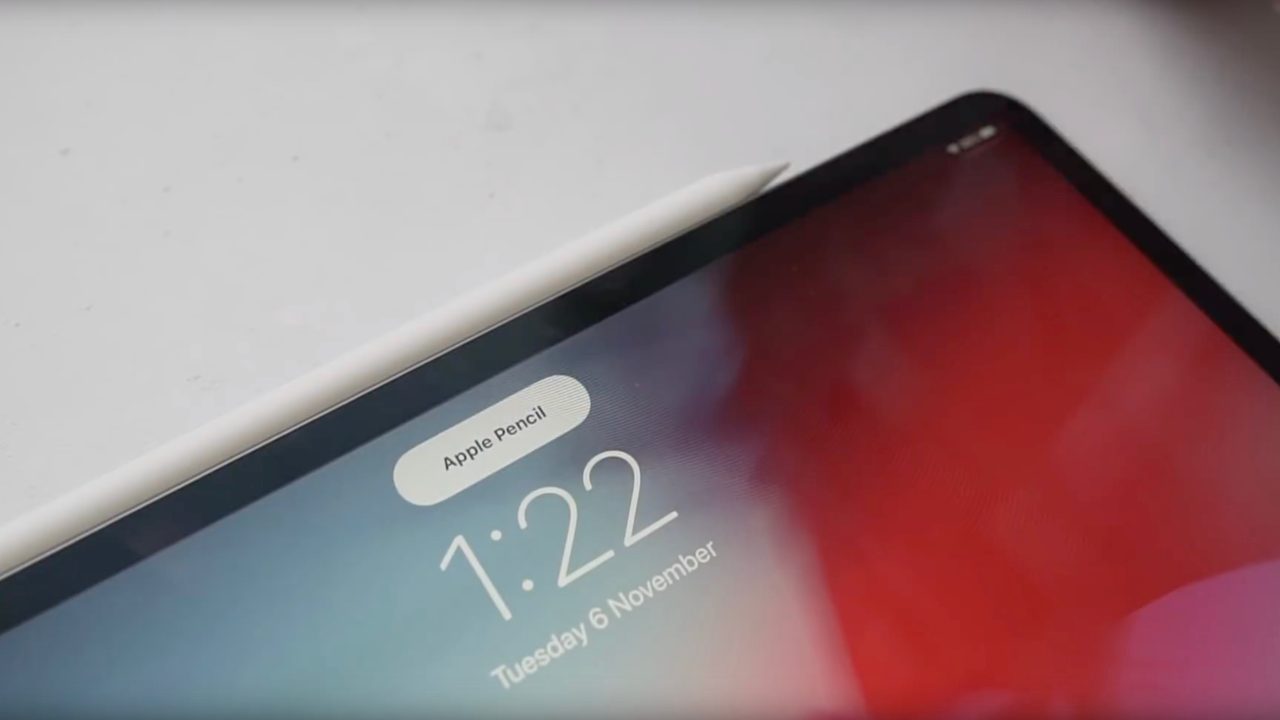 Over the past few days, reviews for Apple’s latest iPad Pros, MacBook Air, and Mac mini have started rolling in. While we’ve rounded up all of the written reviews for each of the new products, there are also a slew of video reviews available as well…

Leading the way today is the new Retina MacBook Air. For CNET, Dan Ackerman takes a close look at the differences between the latest MacBook Air, its predecessor, the 12-inch MacBook, and the 13-inch MacBook Pro. He also touches upon the third-generation Butterfly keyboard, which also includes Touch ID support despite the lack of a Touch Bar.

Jason Snell’s look at the new MacBook Air is also worth a watch, as he offers a detailed look at the sizing differences between the new model and its predecessor.

Here are a handful of the early Retina MacBook Air video reviews to hit the web:

Early iPad Pro reviews have also started hitting YouTube over the last few days. One of the more interesting videos comes from Ian Barnard, who unboxes the new iPad Pro and Apple Pencil and then takes a look at how the new devices work for an artist. For instance, he notes that the double-tap functionality on the Pencil to switch between brush functionality is useful in theory, but it’s not always reliable for in-the-moment use.

In his unboxing and setup look at the new iPad Pros, YouTuber Karl Conrad offers a close look at how the 12.9-inch and 11-inch models compare in size. Conrad also shows off the new 18W power brick included with the iPad Pro, as well as the lack of color-matched Apple stickers.

In CNET’s review, Scott Stein notes that the new iPad Pro “doubles down” on what it’s good at, but says it’s still not perfect, nor is it designed for everyone. Perhaps most notable is Stein’s comparison between the new 12.9-inch iPad Pro and the last-gen model. The difference between the two in terms of size and bezel is incredibly jarring.

Here are a handful of the early iPad Pro video reviews to hit the web:

Last but certainly not least is the brand new Mac mini. In his video review of the new Mac mini, Marco Arment does an excellent job of explaining how the Mac mini’s target market has shifted in recent years, further detailing the many different use cases for the machine.

Jason Snell offers a look at the wide-array of ports offered on the new Mac mini, which include Gigabit Ethernet, four Thunderbolt 3, HDMI, 2 USB-A, and a headphone jack. Snell also notes that the Mac mini is identical to its predecessor in terms of form factor, which is crucial to those who use the machine in modular setups.

Here are a handful of the early Mac mini video reviews to hit the web: