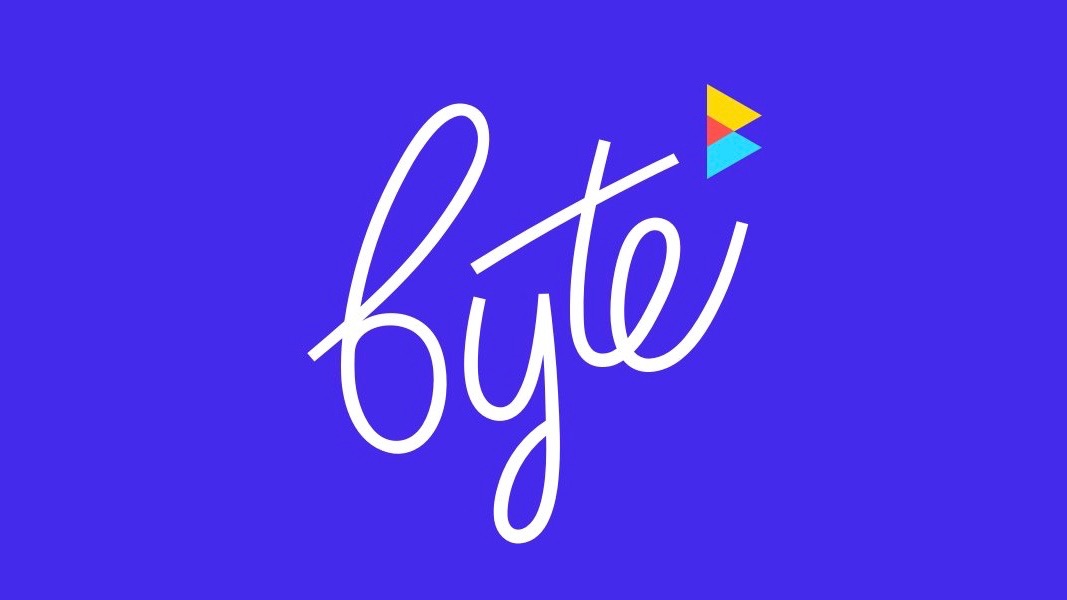 Back in November of last year, Vine cofounder Dom Hofmann announced he was working on a “follow-up” to the popular six-second video sharing app. A few months later, however, Hoffman said he was delaying development of Vine 2.0 due to funding and legal concerns.

In his latest update on the development of the project, Hofmann took to Twitter today to reveal that ‘Vine 2.0’ is coming early next year.

Twitter acquired Vine in 2012, shortly before it launched to the public. Despite what felt like strong popularity at the time, however, Twitter shut the service down in 2016. Vine served as a launching platform for many celebrities and musicians, but Twitter attributed its shutdown to monetization issues.

Hofmann shared last year on Twitter that he had been receiving many messages from fans of Vine about a potential revival. “I’ve been feeling it myself for some time,” he said in November.

Now, Hoffman says he’s planning to launch Vine 2.0 in spring 2019 under the ‘Byte’ name. Details about the service are sparse at this point, but Hofmann calls Byte a “video looping app.” If you’re interested in learning more information about the app as it becomes available, you can sign up on Byte’s website right here.

Are you interested in a followup to Vine, or has the need for such a service been replaced by the likes of Instagram and Snapchat? Let us know what you think down in the comments.