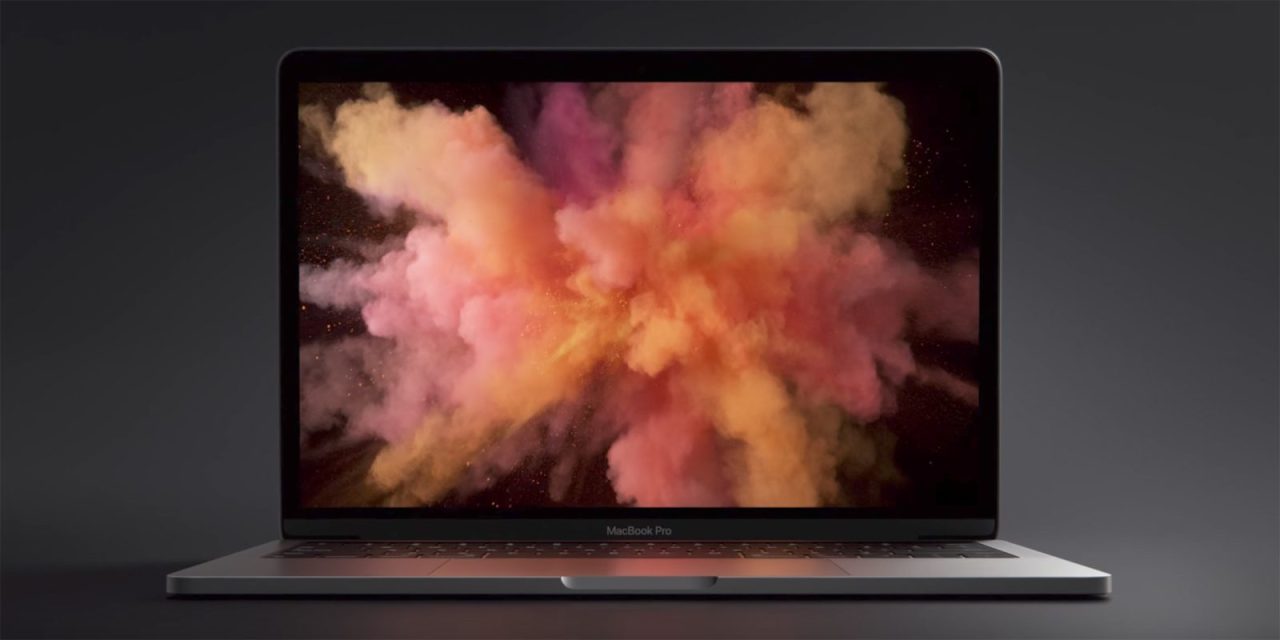 After being discontinued in September, Apple has finally confirmed an issue regarding the iPhone X’s display module. The company has also announced a repair program for the 13-inch non Touch Bar MacBook Pro, offering free repairs on certain devices with 128GB or 256GB of storage. Apple says that these models may suffer from data loss or failure.

For iPhone X users, Apple says an issue that may affect the display not responding or the display reacting even though it was not touched. Unlike the MacBook Pro, Apple does not say which models are affected, essentially saying any models seeing this issue should be taken to an Apple store or AASP to get their displays repaired, free of cost.

To check to see if your 13-inch non Touch Bar MacBook Pro is eligible for a repair, check Apple’s website here.

Are you experiencing issues with your 13-inch non Touch Bar MacBook Pro or iPhone X? Let us know in the comments below!