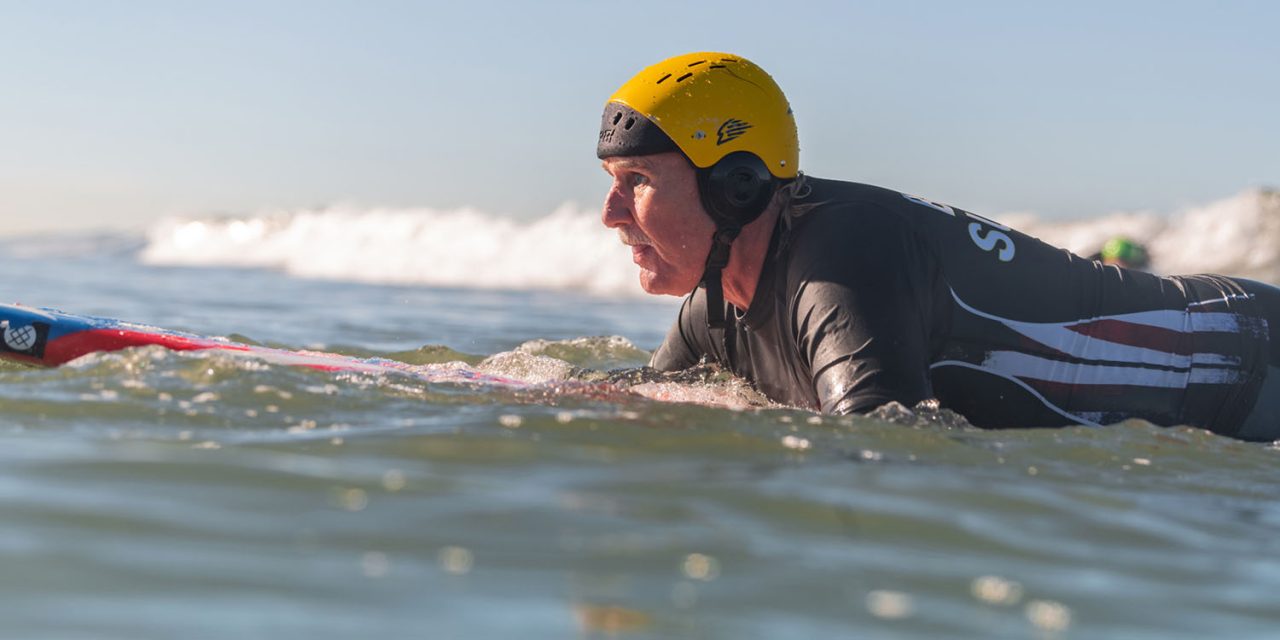 Apple has today said that its accessibility feature VoiceOver is helping more blind people to read than any competing system.

More people in the blind community now use VoiceOver than any other mobile screen-reading software combined.

As an illustration of the power of the technology to assisted blind and partially sighted customers, Apple tells the story of Scott Leason, a blind veteran who regularly surfs off San Diego’s Mission Beach …

Scott Leason is an early riser. By 5:30 a.m., he’s checked his email, social media, the news and the weather. He’s reviewed the day’s surf reports via the Surfline app on his new iPhone XR, prepping for the day’s ride. Before the sun rises on this particular Friday, he’s geared up and ready to go for his session at Mission Bay Aquatics Center in San Diego where he’ll surf Mission Beach.

And he experiences it all without seeing it. Leason is blind.

Apple says that Leason was blinded when shot by a robber, but was helped by training from the US Department of Veterans Affairs’ Blind Rehabilitation Center – and Apple tech.

Accessible mobile computer technology was still nascent [in 2009], but Apple’s iOS was quickly becoming a user favorite. In 2012, Leason received his first iPhone — the iPhone 5 — and training from Sarah T. Majidzadeh, assistant chief of Blind Rehabilitation at the Tibor Rubin VA Medical Center in Long Beach. “It’s a lot easier to navigate with the phone,” Leason says. “I think a lot of the visually impaired prefer the iPhone because they can do everything on it. And VoiceOver works pretty darn good.”

One of Leason’s surfing instructors says that he was amazed by what the vet could do with his iPhone.

“The first time he got an iPhone and learned how to use VoiceOver, I asked him to show it to me because you just see him tapping the screen and to me it made no sense what he was doing cause it’s just like this flurry of tapping and these words coming out of the phone really really fast,” Paul Lang says. “And when he showed me all the stuff he could do with it, it just blew my mind that he had learned how to interact with it to get all of that out of it. … He’s no different than anybody else. He’s just sitting in the corner over there getting caught up on his phone or listening to music, reading, and sending text messages.”

Leason himself says he can sum up the impact of the iPhone on his life in one word.

“I’m independent,” he says. “That’s the best way to describe the iPhone: independence.”

You can read the full story here.

The American Foundation for the Blind honored Apple for VoiceOver back in 2015, with Apple showcasing apps that take advantage of the feature. Facebook is one such, the app using AI and VoiceOver to describe the contents of photos to blind users, and Leason is not alone in describing Apple’s accessibility tech as life-changing.