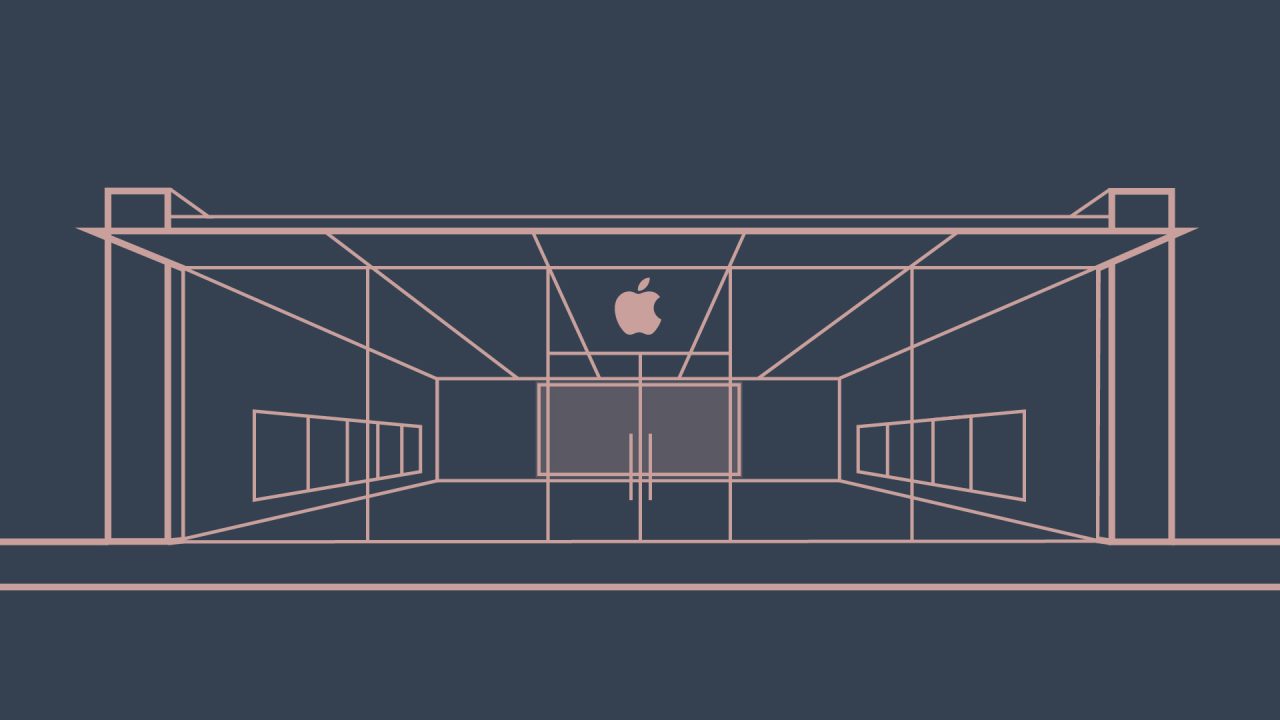 After closing on February 25th, Apple’s Lynnwood, Washington store at Alderwood Mall will reopen this Saturday, November 17th at 10:00 A.M. The store will sport an all-new design and significantly increased interior space for a Forum and Video Wall.

Apple Alderwood Mall will feature an architectural style similar to recently opened stores in Southlake, Texas and Whitehall, Pennsylvania, both of which began and finished construction before Lynnwood’s store. The closure at Alderwood Mall was relieved, in part, by the opening of the new Apple University Village in June. The expansive flagship store greatly improved Apple’s retail capacity north of Seattle.

In Lynnwood, Apple has remodeled not only its existing storefront, but adjacent spaces as well. The new store will extend to the space currently occupied by Chico’s.

This weekend will also see the return of Santa Monica’s Apple Third Street Promenade and the grand opening of Apple Champs-Élysées in Paris.