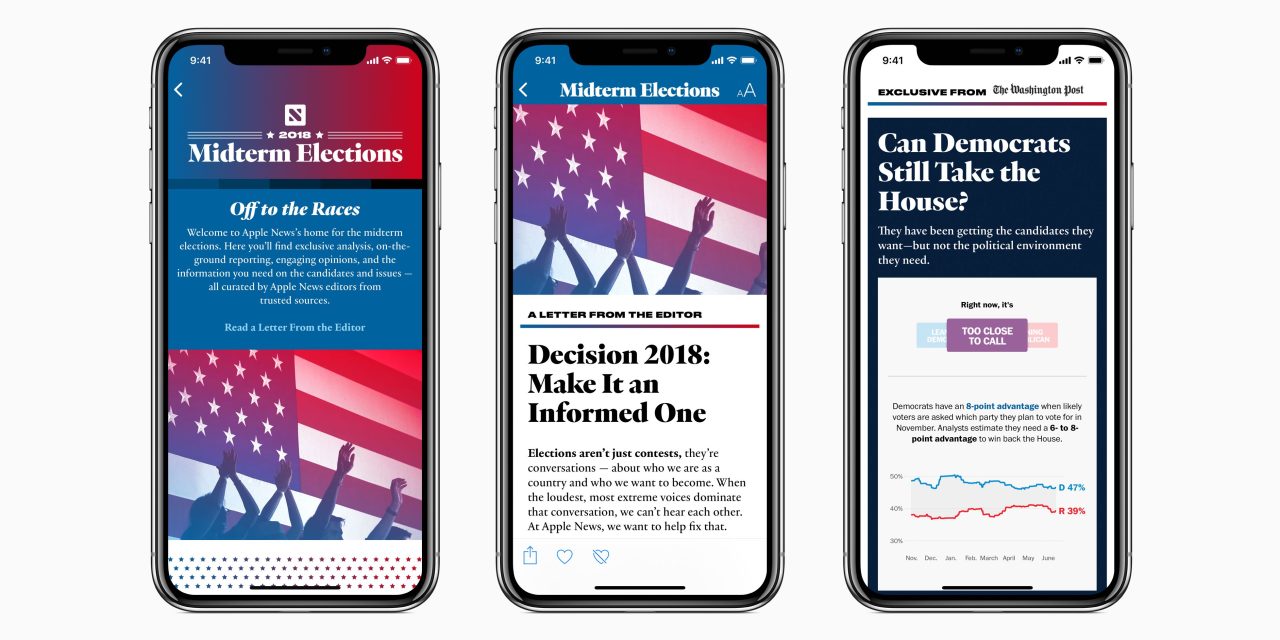 Last month, a report explored Apple’s efforts to ensure Apple News doesn’t become a “crazy land.” Now, The Sydney Morning Herald is out with another look inside the Apple News team. This time, the report dives into the company’s Australian based team, as well as its broader goals.

The report explains that Apple has a small team of editors working for Apple News tasked with “sifting through story pitches from some of the country’s best known publications.” Apple News in Australia attracts some 5 million readers every month, according to Apple.

Apple’s vice-president of apps, Roger Rosner, offered some color to The Sydney Morning Herald on why Apple feels the need for a separate news app on iOS:

“The observation was made that reading journalism was one of the top things people did on their gizmos,” Apple’s vice-president of apps Roger Rosner, who oversees News, tells Fairfax Media in an exclusive interview. “And the unfortunate reality was, the reading experience wasn’t any good, webpages were not built in a mobile optimised way and the apps that were around then were terrible.”

“Misinformation can come out so quickly and spread so rapidly and that’s something that we take pride in not allowing to happen. Our mantra is that it’s better to be accurate than first.”

Building on that, Kern said that Apple is focused “having publishers from different parts of the political spectrum” be available on Apple News. “In general, outrage clicks well. People like to read within their own filter bubble. That’s not something we want to encourage here,” Kern said.

Perhaps most interestingly, Rosner cites Tim Cook as one of the driving forces behind Apple News and its goal of “helping journalism thrive.” Cook has been critical of other platforms like Facebook, which has done a poor job of managing the spread of misinformation.

“Tim Cook very quickly saw the critical social impact, the value to society, of this sort of effort,” says Rosner. “He told us early on we needed to make a priority of helping journalism thrive, of helping democracy in an increasingly challenging world. We are trying in our own, small way, to build a little bit of a shared reality here, and mend some of the polarisation.”

The full report from The Sydney Morning Herald can be read here.