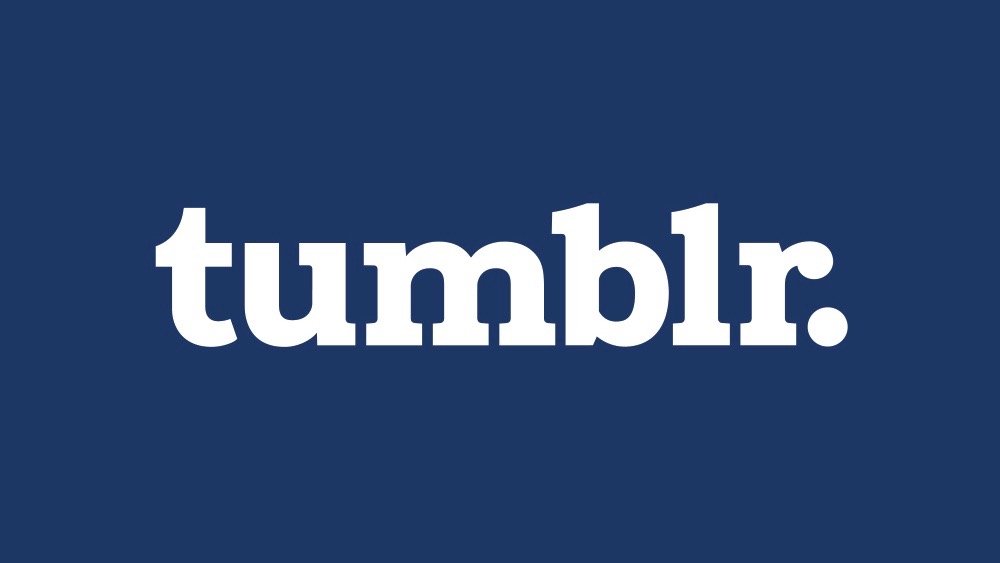 Tumblr’s app for iOS has mysteriously disappeared from the App Store this weekend. While details of the removal are unclear at this point, Tumblr says it is investigating “issues with the iOS app” and will continue to provide updates.

The issues for Tumblr seem to have started earlier this week. PiunikaWeb spotted that users could not locate the app while the iOS parental control features were enabled. Shortly thereafter, the app seemed to disappear from the App Store for everyone.

Tumblr provided its first update regarding the issue on Friday afternoon and most recently updated users on Saturday evening.

We’re working to resolve an issue with the iOS app and hope to be fully functional again soon. We really appreciate your patience as we figure this out, and we’ll update this article when we have news to share.

Thanks for checking back with us. We’re still working on the issue with the iOS app. We’ll let you know right here the minute everything’s fixed.

Some users who have previously downloaded the Tumblr app for iOS report that they are able to install it again by heading to their purchases tab in the App Store. This, of course, doesn’t help those users who are looking to download it for the first time.

The issue is likely tied to the inappropriate content section of the App Store Guidelines. We’ve seen Apple abruptly pull other applications from the App Store for such violations, most recently including the Telegram app. In most instances, Apple works with the developers to update their apps, removing any such content.

We’ll update when Tumblr resolves its “issue” and the app is made available again in the App Store.