One of my biggest complaints about Apple Music is the lack of reliable notifications of new music from artists I follow. In the past few weeks, two of my favorite bands have released new albums, and Apple Music didn’t give me a push notification. While they were at the very bottom of the new release section in the “For You” tab, I often forget to check it. This has been my major complaint against Apple Music for a long time, and Spotify handles notifications exceptionally well.

I previously used an app called Record Bird for a long time, but it shut down back in July. I’ve been using Music Butler since then. Over the weekend, I was alerted to an upcoming app that I think Apple Music subscribers will want to check out. It’s called MusicHarbor. It’s a free app that allows you to import your saved artists from Apple Music, and then gives you a list of upcoming albums. 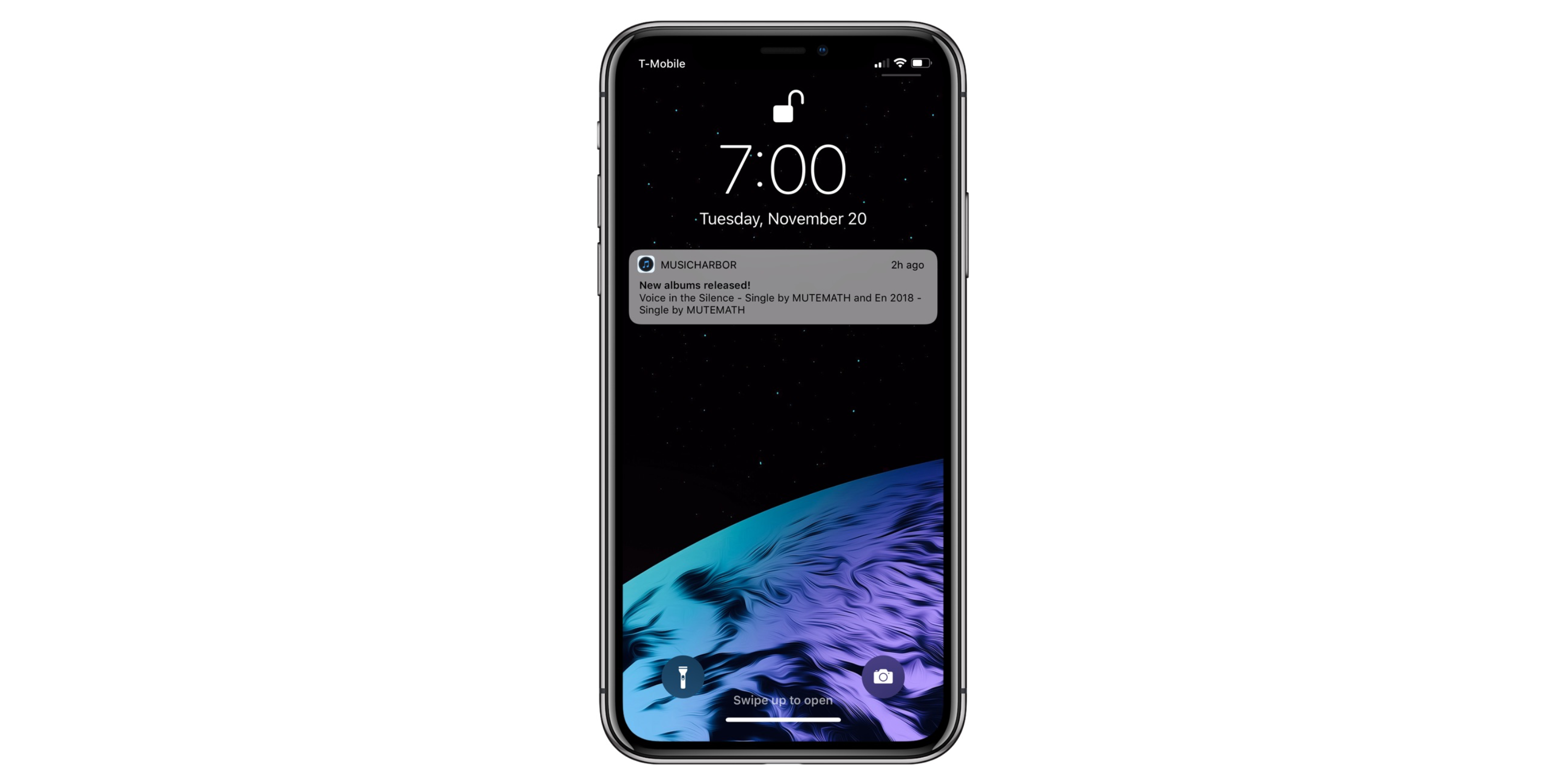 While it doesn’t do a lot, it does what you need it to do extremely well. It allows you to follow artists easily, and then stay up to date with what’s coming out. 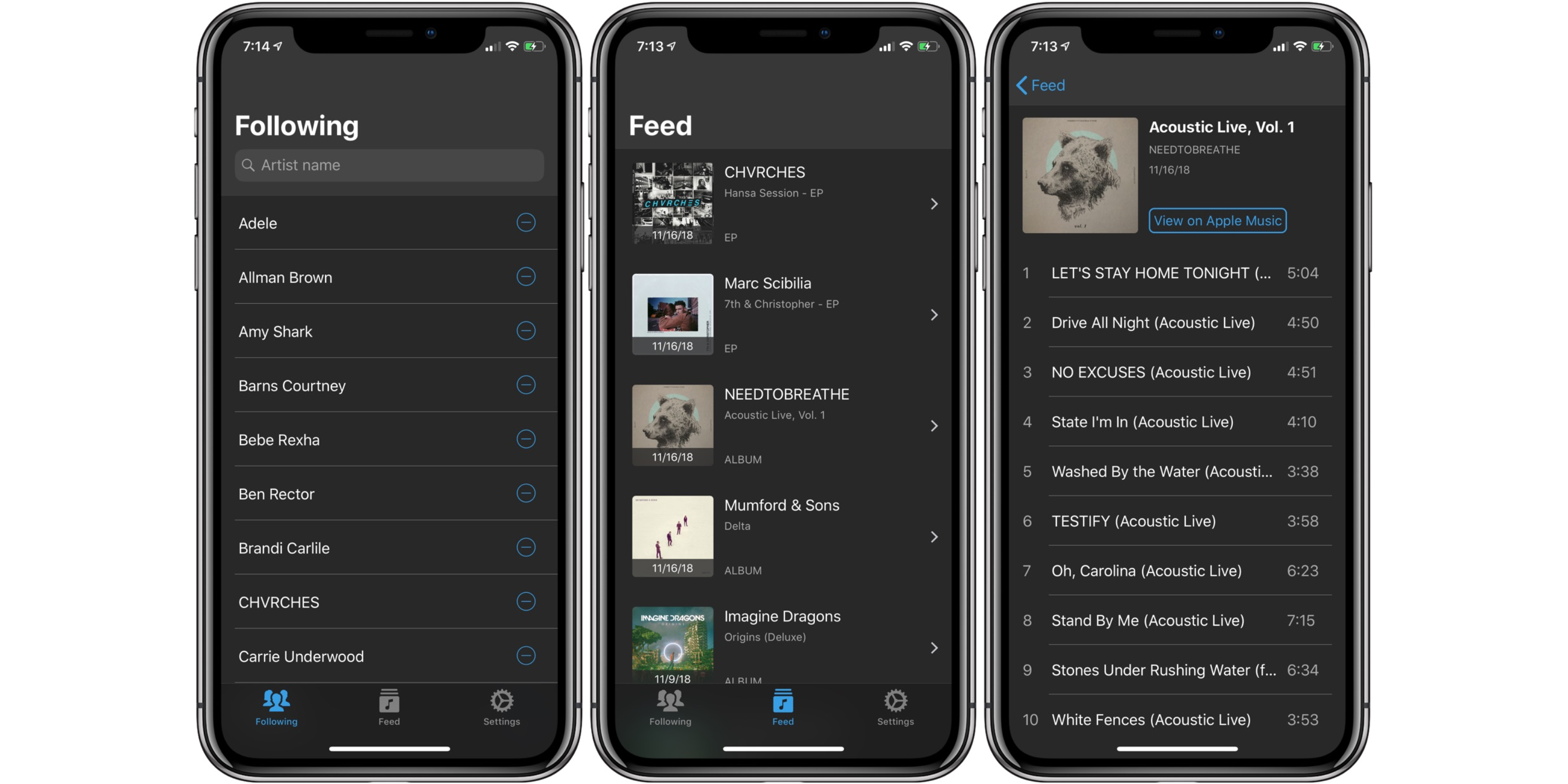