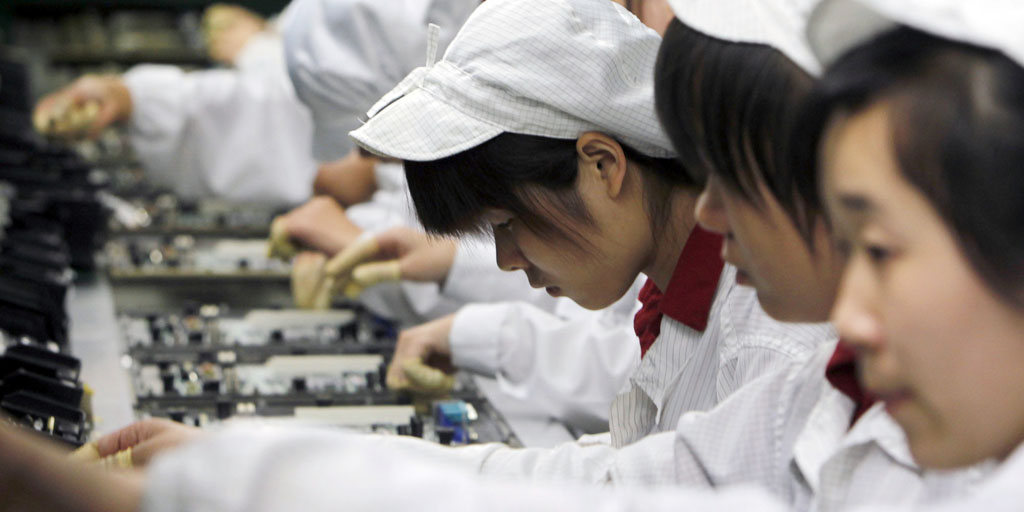 Samsung has officially given an apology to its employees who have experienced serious health problems and illness after working in its factories that produce semiconductors and displays. While the company didn’t admit that its factories were the “direct cause of the workers’ illnesses”, it will be providing compensation to affected individuals. Notably, Samsung is a major supplier for components like displays and more for Apple.

As reported by NPR, this acknowledgement and apology from Samsung has taken over ten years. Samsung’s president and CEO of its Device Solutions Division, Kinam Kim, shared the following statement at a press conference today (via Yonhap News):

“Beloved colleagues and families have suffered for a long time, but Samsung Electronics failed to take care of the matter earlier,” Kim said, according to Yonhap News Agency. “Samsung Electronics also did not fully and completely manage potential health risks at our chip and liquid-crystal display production lines.”

Dozens of Samsung employees have reportedly developed cancer, leukemia, and other serious illnesses, and some have died.

Kim said the total compensation will include up 150 million won (roughly $130,000) for each “former and current employee suffering from work-related diseases if they are found to be caused by exposure to harmful chemicals.”

Samsung will consider compensation for employees who worked at the company for at least one year starting back in 1984. Applications for compensation will be open “until at least 2028.”

NPR notes that the official number of workers affected is still unknown, but an advocacy group called “Sharps” (Supporters for the Health and Rights of People in the Semiconductor industry) “said it had found 319 other victims, 117 of whom had died, as of June this year.”

Apple makes routine audits of its supply chain, and shares a yearly responsibility report. However, long-term health issues like these aren’t in the scope of what it seems to address.