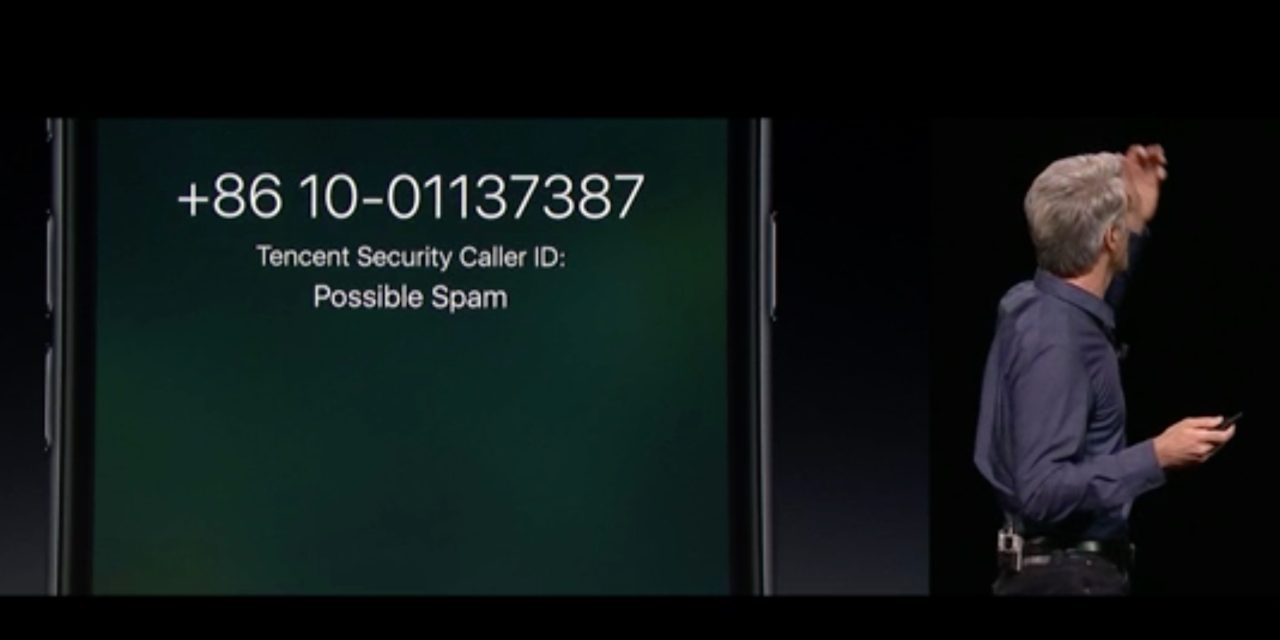 India’s telecom regulator, TRAI, earlier this year threatened to ban iPhones in the country if Apple didn’t approve a government-developed Do Not Disturb app by January of 2019.

According to an Apple spokesperson in India (via VentureBeat), Apple has approved such an app and it is now available as of today on the App Store.

Named TRAI DND – Do Not Disturb, the app attempts to help Indian customers avoid unwanted phone calls and text messages, which has been an issue for a while within the country. Several reports indicate that the average person receives up to 10 unwanted calls or messages a day.

The issue was solved years ago with the initial release of the app, which was made available on the Google Play Store back in 2016. The initial version was denied by Apple due to privacy concerns. The app allegedly shared a user’s call and messages logs with Indian authorities.

Today’s update could simply be using Apple’s SMS/Call reporting APIs, which will only allow limited access to call and SMS data, rather than fixing any potential privacy issues.

The TRAI DND app is available as a free download on the App Store.