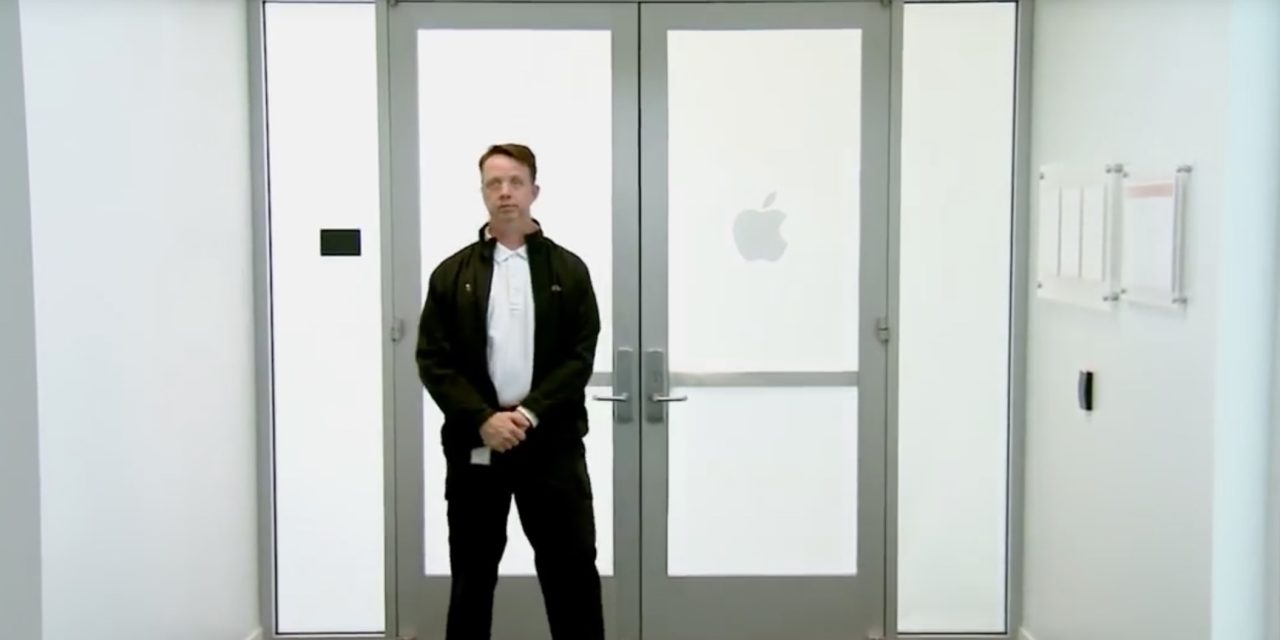 According to a report from Reuters, Jon Callas is leaving Apple for a lower-paying job at ACLU this week. Callas will has been with Apple for two years as of this past Monday.

He was responsible for leading a team of hackers attempting to break into pre-release Apple products to test security. Callas designed “an encryption system to protect data on Macs.”

Presumably, Callas had a hand in designing things such as the T2 chip on Macs and the secure enclave on iOS devices.

“Jon has unparalleled knowledge about the hazards of surveillance back doors and is also an extremely effective communicator to the public, which is equally important,” said Ben Wizner, director of the ACLU’s Speech, Privacy and Technology Project.

Callas will use his vast knowledge learned from working at Apple to “help the group resist governments demanding access to company platforms for surveillance of users.”

He says that phone makers should continue improving security and that no manufacturer should ever have to install back doors just to appease certain markets.

Callas also wants technology in fields such as law enforcement to evolve as many who work in public services complain that the devices they are using are simply too slow.